Louisiana’s LeRoux One of Those Days

The latest from this funky southern-rock institution shows the group still has get-up-and-go.

LeRoux, sometimes known as Lousiana’s LeRoux, enjoyed some major-label success with their 1978 Capitol debut and have remained regionally active. While their original formula centered on album-oriented rock and ballads, later incarnations of the band embraced their southern-rock lineage. Randy Carpenter has been on drums since 2010 and Mark Duthu on percussion since 1997. Their latest offering, One of Those Days, is a live-sounding studio album with a vibe reminiscent of late-period Allman Brothers and the Radiators, as on “One of Those Days,” where Randy lays an authoritative backbeat under duel guitar leads akin to the Allmans’ Butch Trucks. “After All,” “No One’s Gonna Love Me,” and a revisiting of “New Orleans Ladies” from their debut album all go into the vocal harmony–centered ballads territory that got them signed to Capitol back in the day. On the more drummer-oriented “Lucy Anna,” Carpenter gets to loosen up on some street beats over a 3-2 clave with Duthu layering triangle, shakers, and other toys. “Nothing Left to Lose” works around a swampy tom groove where Carpenter eases between sections with some greasy press rolls and well-spaced tom fills using the entirety of his kit. (www.LeRoux.Band)
Stephen Bidwell 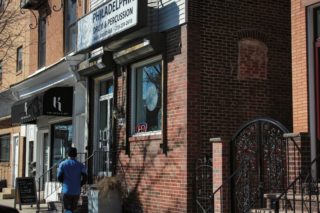 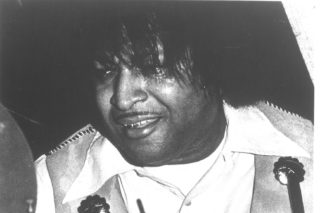 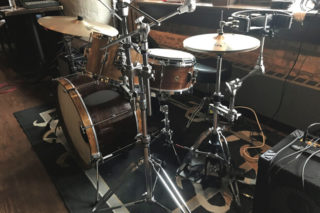 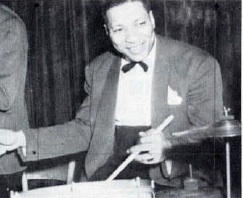