Dani Markham lives in perpetual motion. The New York City–based, Louisville, Kentucky–born percussionist/mallet player spent the last six years touring the world and recording with hip-hop artist Childish Gambino (aka Donald Glover), lo-fi worldbeat group Tune-Yards, and others. In between tours, she scored Off Broadway dance performances and traveled back to Kentucky to teach kids in the Louisville Leopard percussion ensemble, the group where she started playing xylophone, marimba, congas, bongos, and drumkit at age seven. “I was immediately connected to rhythm the moment I picked up mallets and learned a simple melody,” she says. “Patterns made sense to me, and it was easy for me to learn and process.”

While earning her degree in classical percussion at the University of Miami, Markham looked beyond an orchestral career and immersed herself in the city’s diverse sounds. “Classical percussion taught me a lot of discipline and developed my skills, but jazz and Latin music were opening up this world of creative expression and communication amongst musicians that was exciting to me,” she says. It was through the university that she met Chris Hartz, who became the drummer for Childish Gambino and brought her into the band in 2016. Since then, Markham has shared stages with them at arenas and festivals, as well as Saturday Night Live, The Tonight Show Starring Jimmy Fallon, and the 2018 Grammy Awards.

Then COVID-19 hit, bringing live gigs to a dead-stop. With her boundless collaborative spirit and sense of musical adventure, though, Markham kept working. Her Brooklyn, New York, apartment was right above the studio she shared with Arcade Fire violinist Sarah Neufeld, and the two seized the opportunity to make music. “We began creating together, something we’d never done in the past,” says Markham, “although we’ve been friends since 2014, when Tune-Yards was opening for her band.” Dani also used the time to work with Teddy Abrams, music director of the Louisville Orchestra, as well as fellow hometown luminaries such as Will Oldham and Jim James; together they co-wrote and recorded the song “Lift Up Louisville” to help bolster their community and raise funds for pandemic response. 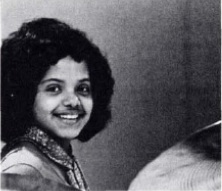 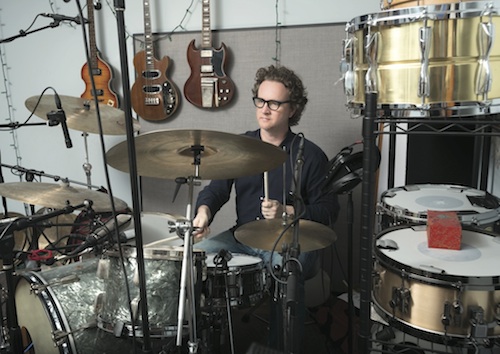 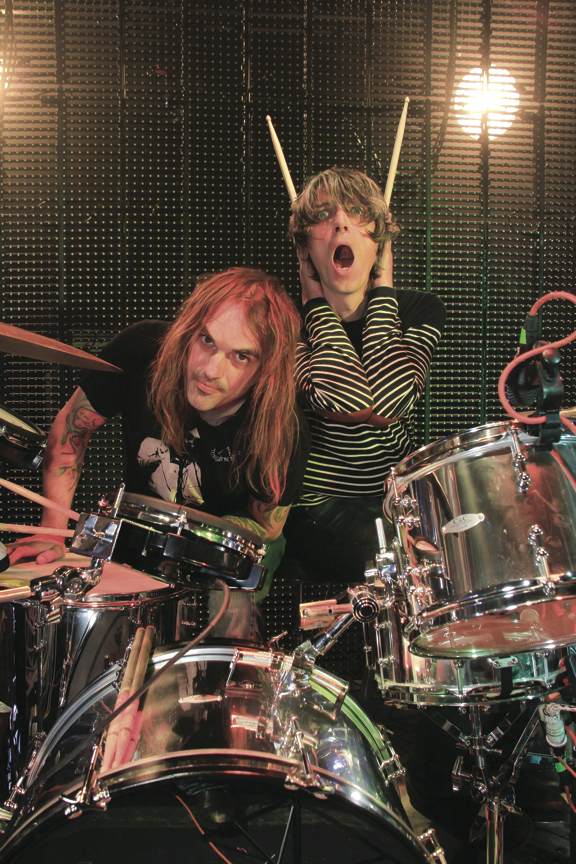