The kit that Luke Ross uses with his all-acoustic band Company of Crows is composed entirely of cajons built by the Croaker Percussion company, which he plays with the company’s Hex Rods and a DW cajon pedal. The models are Croaker’s Studio Cajon, which doubles as a stool and “bass drum,” and their Little Woody tom box, Big Woody tom box, and Brush Box models, which are mounted either with traditional tom mounts or legs. All are made of maple and zebra wood. Ross also uses Croaker’s Gig Shaker, which can be seen in the larger photo.

“What makes these drums incredible,” says Ross, “are the deep rich tones they produce and their uniqueness—and not only in how they look, but how versatile they are. I’ve played many different genres with these drums, from rock to reggae and even some calypso and funk.”

The DW 5000 series direct-drive cajon pedal that Ross uses includes a fluffy beater, “in order to take some of the wood attack sound out of the cajon,” he explains. Live, he employs Zildjian Low Volume cymbals (not shown), which he mikes up. “The reason for this,” says Ross, “is that with an all-acoustic band, it cuts down on stage presence.” 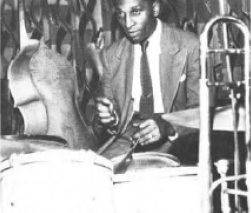 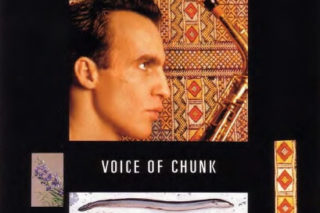 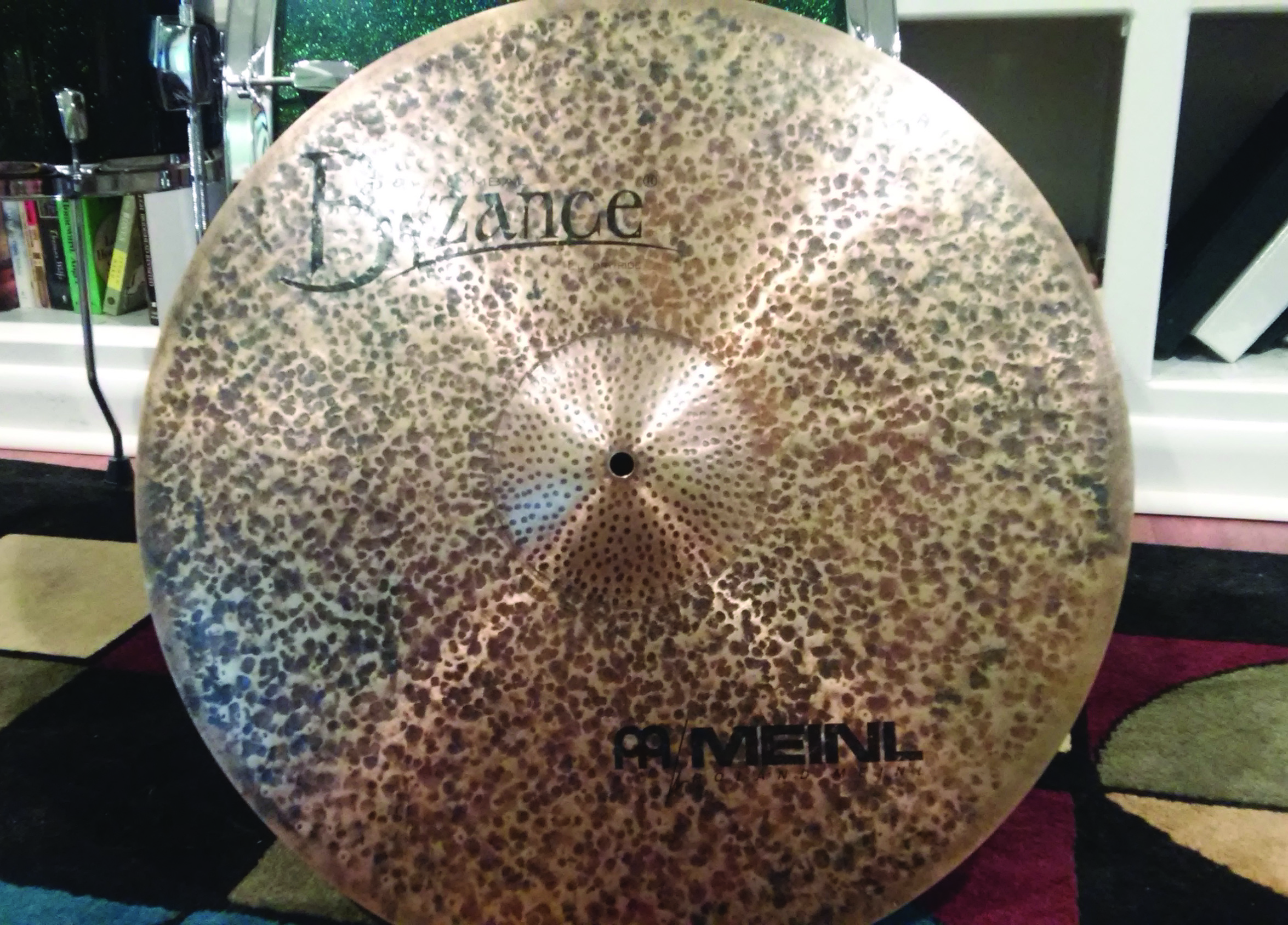