Many drum instructors say, “Play naturally.” The problem with that statement is that we naturally hold on to things tightly. Have you ever seen someone pick up a drumstick for the first time and play smooth rebounding strokes? Great technique is rarely natural, but once it’s achieved, this newfound finesse looks very natural, since we’re using our body in the most efficient way possible. There’s almost always a technique that will make what you’re trying to do much easier, and developing that technique takes time, but it’s time well spent.

The goal of your practice sessions should be to become a great musical drummer with a wide range of technical abilities and a large rhythmic vocabulary. Many drummers practice for long periods of time, but many of them also practice incorrectly. Perfect practice makes perfect, while imperfect practice cements bad habits that will be difficult to overcome later and can sometimes lead to injury. If you’re getting injured from drumming, chances are you’re doing something wrong, and you’re asking too much of your body.

Drumming should not hurt. A little bit of muscle burn is to be expected when developing any new or underdeveloped technique, because the muscles will be learning new movements. But anything beyond that is dangerous. Practice these new motions with plenty of breaks to let the muscles build up gradually.

Technique And Equipment
by Roy Burns 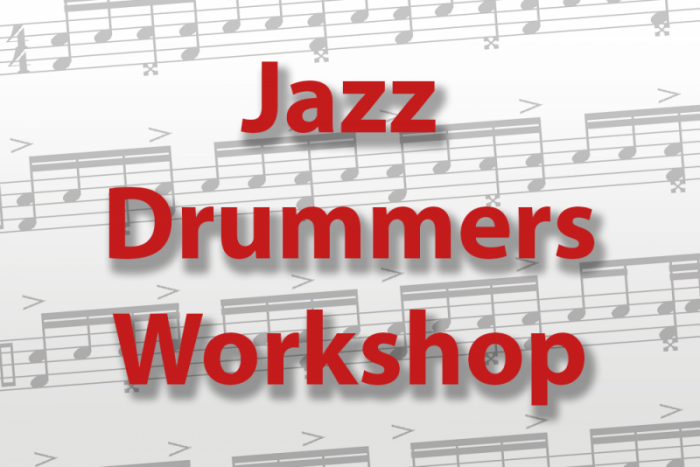