I recently performed a gig with the great comedian Bob Newhart where I was sight-reading big band charts with him and his opening act. I’ve done shows with Bob many times over the years. They don’t have a ton of music in them, but we always have to read the opening act’s book as well. I was handed a book of eight charts that I’d never seen before. The songs had varying grooves, a wide range of tempos, and several different time signatures. One piece even had a metric modulation intro based on the quarter-note triplet.

STRICTLY TECHNIQUE – A Twist on the Buzz 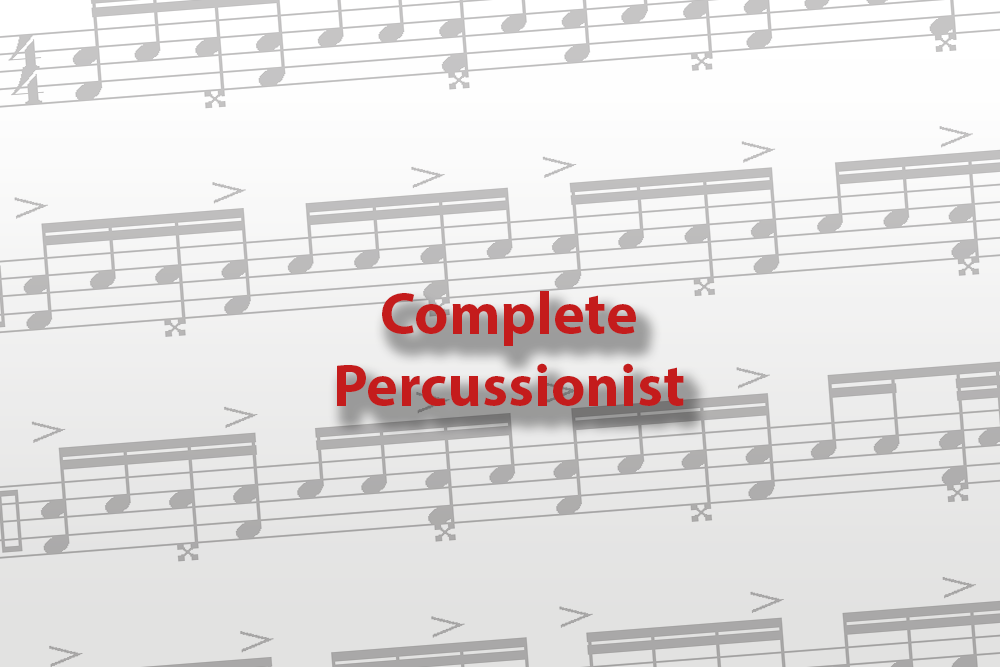