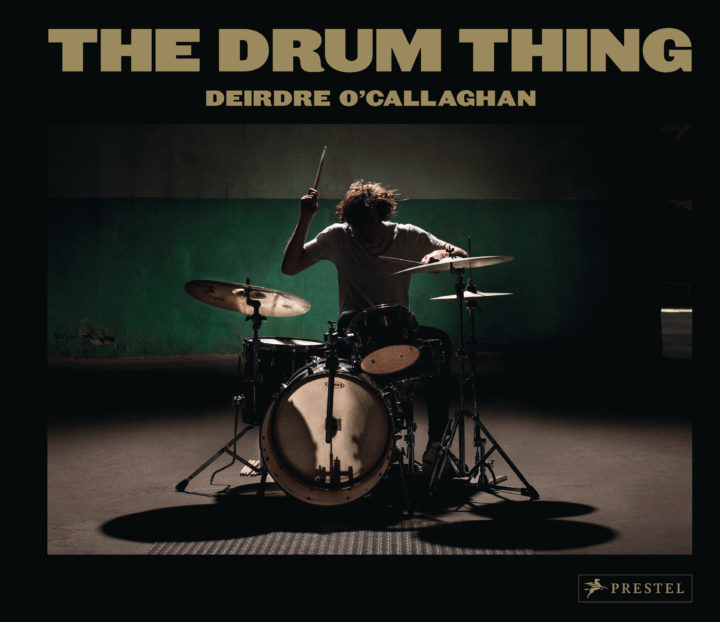 “The most exciting thing,” photographer Deirdre O’Callaghan says, “is to be around passionate people with a drive to master an instrument. It’s truly magical.”

That drive and passion come across crystal-clear in the images and words of the ninety-six drummers included in O’Callaghan’s new hardcover book, The Drum Thing. Featuring an extremely hip selection of players covering several generations and multiple genres, The Drum Thing, published by Prestel, is the most sophisticated book of its kind, perfectly balancing our primary concerns of geeking out on wonderful gear, learning more about our craft, and being inspired by drummers’ stories.

O’Callaghan was part of the original design team for the influential British style magazine Dazed & Confused (now simply Dazed), and had pitched a photo-essay feature on drummers. But the idea quickly snowballed into a book-length project, which she eventually self-funded. The photos that make up The Drum Thing, most of which are taken in the drummers’ homes, provide a remarkable amount of information about the subjects. Framed images of Max Roach, John Bonham, and tabla players adorn East/West-fusion drummer Dan Weiss’s wall. Jazz legend Jack DeJohnette plays the piano, seemingly lost in an improvisatory flight. Deerhoof’s Greg Saunier concentrates on the notes on a page.

Adding even more weight to the collection are excerpts of O’Callaghan’s interviews with the players, a decision prompted by a particularly frank conversation with 1999 MD Hall of Fame inductee Roy Haynes. “I got time with people,” says O’Callaghan, who feels that many of the musicians opened up more than they otherwise might have because they were documented in their own environments. “They were really relaxed and up for it.” 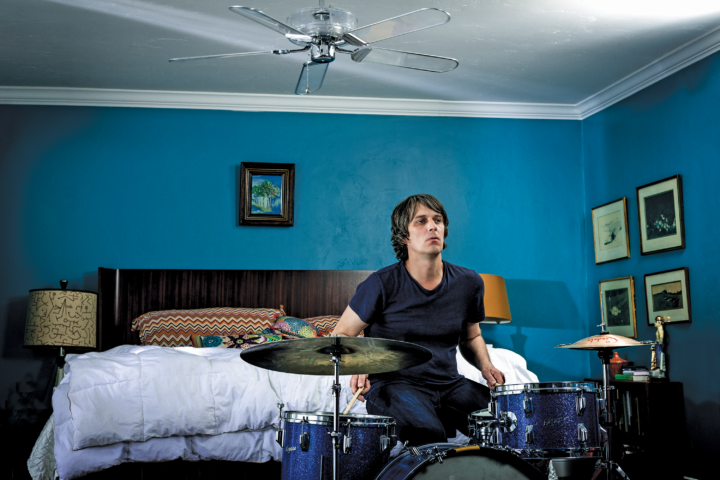 “I think it was when we were making Clouds Taste Metallic when I really felt like I was doing my own trip. I really felt like, on that record especially, people could hear that it was me: ‘That’s Steven Drozd playing drums.’” 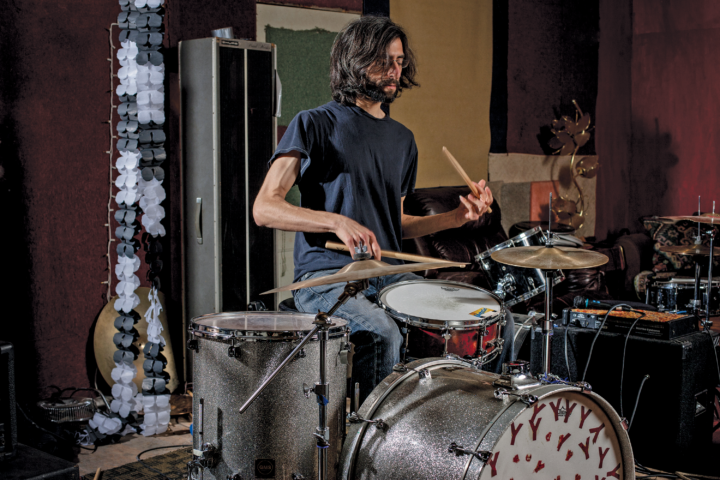 “When I practice, I spend so much time on technique, the way in which I play and not just what I play. Remaining conscious of my posture, my hand position, and the way the stick functions as an extension of my body then become primary concerns. In this I value looseness, ease, and grace. Then there are the moments when I’m overwhelmed by the passion of the music, and at these times my restraint for the sake of an ideal in form often becomes compromised, and my body becomes a metaphor for what I’m feeling as my experience. The muscles in my face can become tense with the excitement, my neck can lurch forwards with eagerness, and my grip can tighten from the intensity. Not that this necessarily helps the music—and sometimes it can detract from the concentration, from the focus—but it can be fun to watch. There’s a joy in the openness of playing, and for me that’s what there is to communicate.”

“I have a hard time talking about music because I play music. It’s my whole language and I play to express things that I can’t verbalize. I’m slightly a masochist by nature in a lot of ways. Playing, I want it to be biting me, grating on me while I’m doing it. It’s like I’m concentrating so hard that I’m not concentrating at all.” 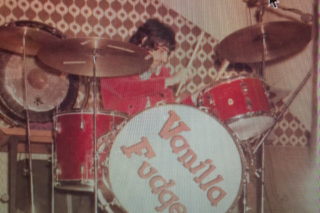 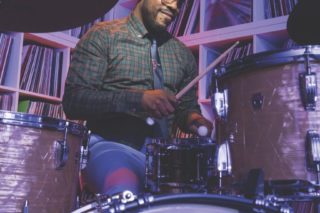 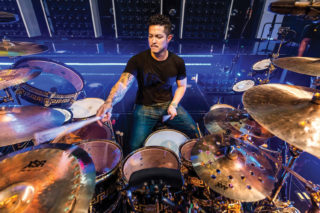 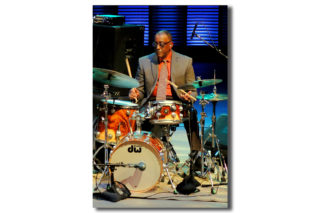