THE ZOMBIES and THE MOODY BLUES might have originated in St. Albans and Birmingham, respectively, but few groups more fully captured the urbane and artsy edge of the British Invasion’s London HQ—even if one band was on its way up and the other on its way out. 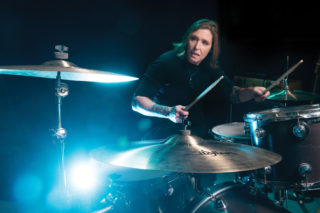 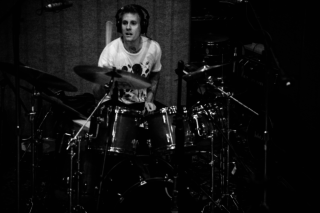 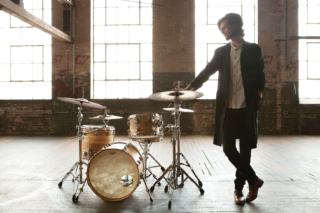 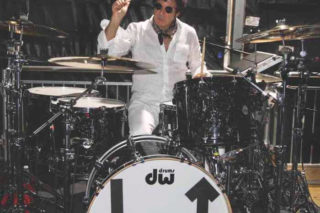