We last heard from him when he was backing Jack White, a rock icon with a deep appreciation for hip-hop. The drummer’s latest project is pure beats-n-rhymes, with a rock-hard soul.

For certain drummers, it’s all about playing with a wide variety of artists. Daru Jones has that angle covered, laying it down for everyone from Jack White to Gloria Gaynor to Queen Latifah. When off the road, he busies himself with the Get It Started livestream, where he and guests discuss industry topics and share insights. And he’s a boutique label owner, developing talent and releasing music.

But Jones’ rep as one of the go-to hip-hop drummers means his grooves are sought after by rappers looking for that authentic sound. A producer himself, Jones has a wealth of knowledge when it comes to composing drum parts for hip-hop projects, and his funky breaks can be found all over One Mic & Drum, a new collaboration between the Brooklyn/Nashville-based drummer and Bobby J From Rockaway, a Queens-based MC who delivers the goods in the form of gritty rhymes. One Mic & Drum is raw, organic, and a real education of rap music’s past, with enough modern flourishes to keep things firmly in the present. 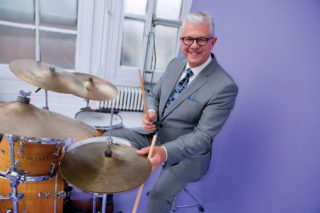 Dave Huff: White Heart And Beyond
by Larry Rhodes 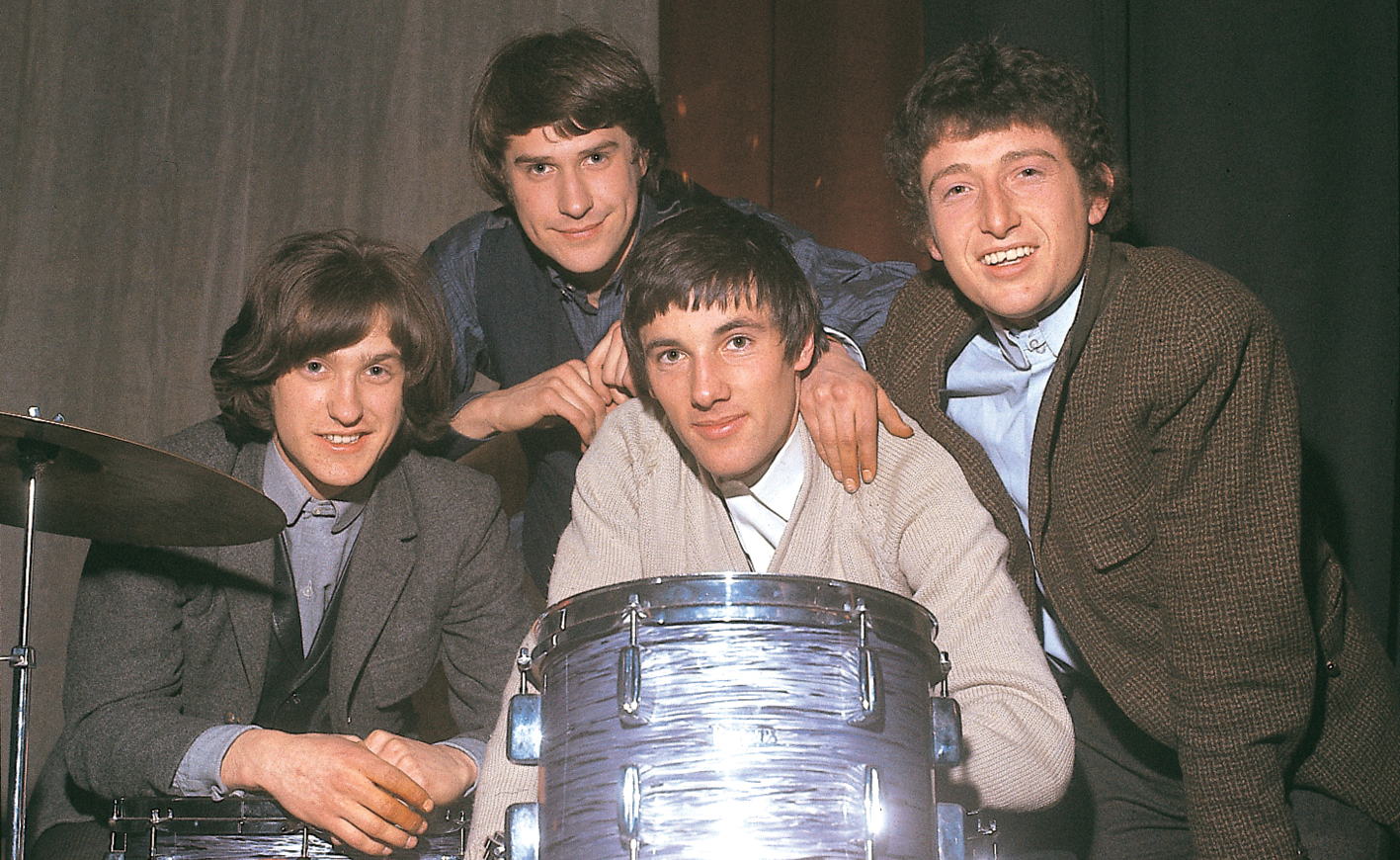