Part 2: The Go Between

While some of his peers from the ’70s were content to rest on their laurels, our man never settled for settling down. Moreover, not only did his appetite for new sensations push his drumming into the future, it helped keep the genres of progressive rock and fusion healthy and relevant in the coming decades.

After Robert Fripp dashed their hopes for a reconstituted King Crimson, Bill Bruford and bassist/singer John Wetton attempted to cajole caped keyboardist Rick Wakeman, a Yes exile soon to rejoin the band, into either developing a new band or recording his new solo album. Neither got off the ground, and eventually Bruford and Wetton formed supergroup U.K. with Roxy Music/Frank Zappa/Curved Air keyboardist and electric violinist Eddie Jobson and Soft Machine/Tony Williams/Bruford band stringmeister Allan Holdsworth. 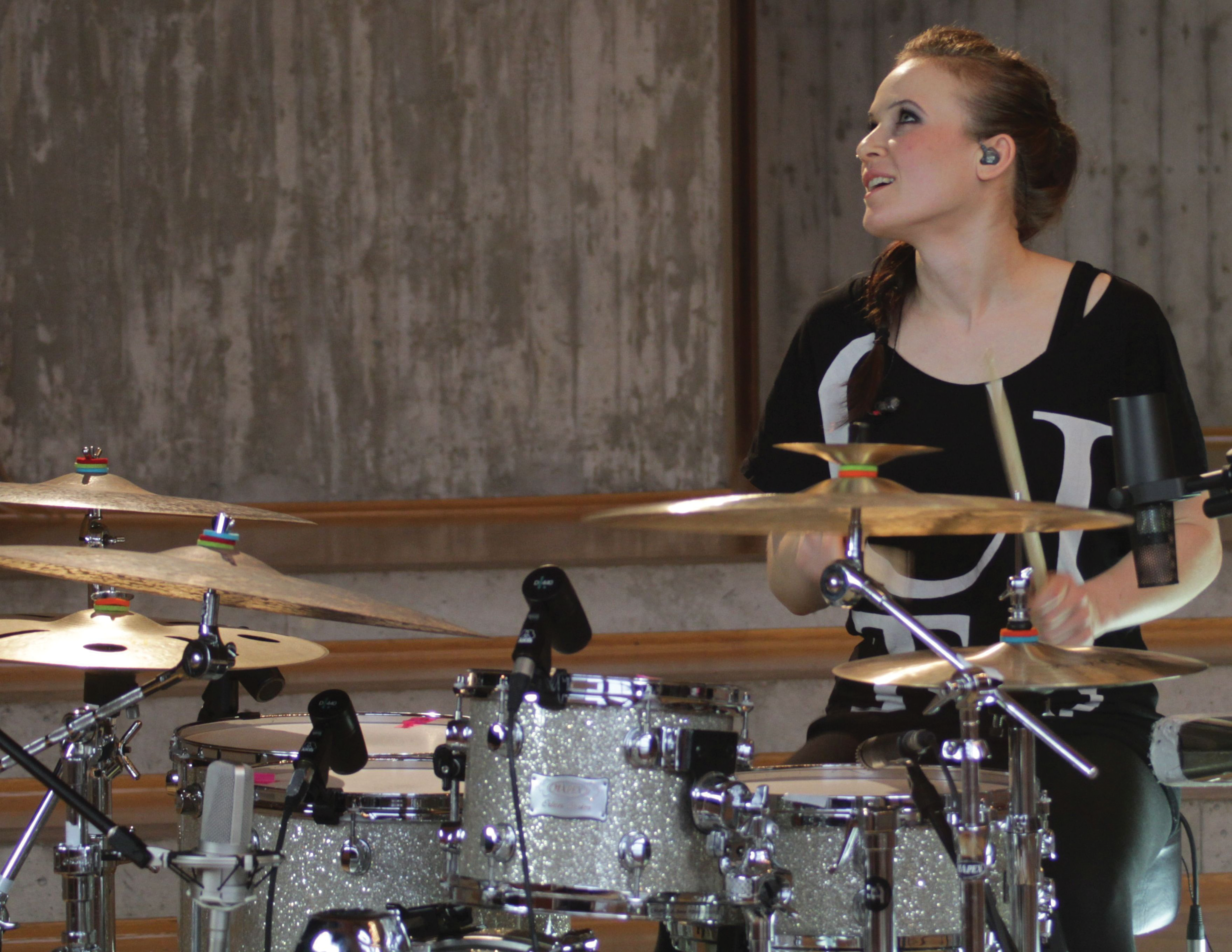 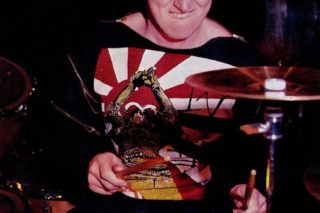 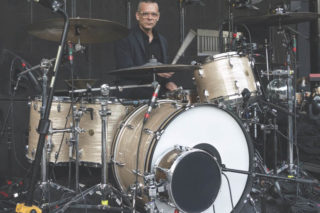