She’s all over the jazz, avant-garde, and crossover scenes, playing gigs with everyone from stately ambassadors like Kenny Barron to the fierce hip-hop collective Standing on the Corner. Here the drummer discusses her ideas about playing and composing—including how kindness can be one of the most valuable things to shed.

Regardless of the genre she’s playing, Savannah Harris is “always going for grease,” as she puts it. It’s the perfect term to capture her aesthetic on the bandstand, because her playing feels slick and angular, with overt nods to bebop. Indeed, Harris’s playing often acts as the grease that helps the musical pieces onstage gel to form one powerful expressive unit.

Harris moved to New York the day after graduating from Howard University with a journalism degree. As she remembers it, “Justin Brown, Kendrick Scott, Justin Tyson…Tain! They just took me places. They’d call me up and say, ‘We’re here. Come here.’ I’d just say, ‘Okay!’ [laughs] There were some nights in those years that were incredible. Randomly, every drummer I love would be hanging in the same bar. With li’l-ol’ me….” 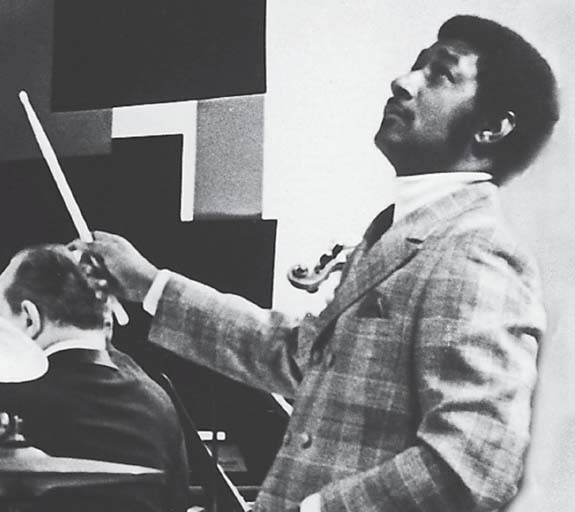 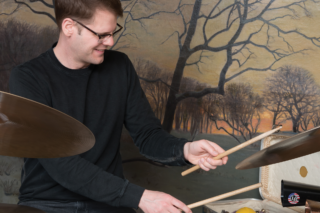 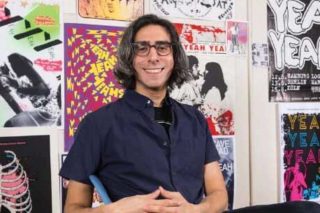 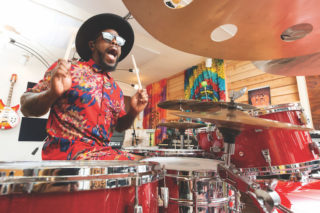