A New York transplant cranking away in Nashville

Wes Little moved from New York City to Nashville in 2008. In NYC he attended the Manhattan School of Music to study jazz and performed regularly with several different bands, including Confrontation Camp and Fine Arts Militia, both featuring the legendary MC Chuck D of Public Enemy. Little made his decision to move to Music City after the 2008 housing crisis. “That’s it. I’m getting out of New York,” he remembers thinking. “I also decided to be more of a session player, and that environment didn’t really exist in New York the way it once had. I felt that Nashville was the Custer’s Last Stand of studio work.”

Little has one of the more enviable private studios in greater Nashville, both in terms of design and space. When he purchased the property, it had seventeen-foot ceilings and a ready-made separation between what he would convert into the control room and the live room. This was quite a difference from his previous home studios.

Music As A Game
by Aaron Edgar 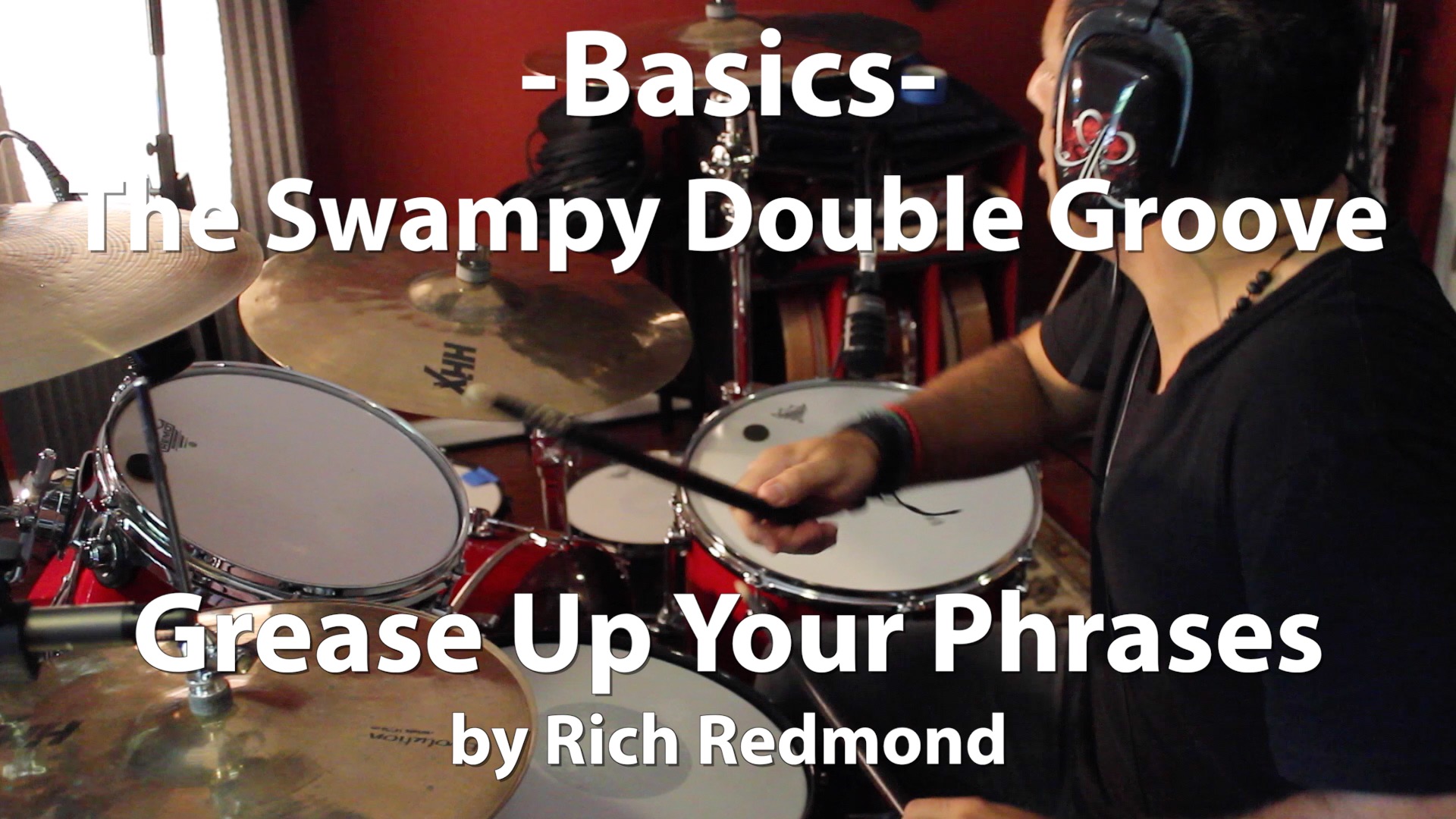 The Swampy Double Groove – Grease Up Your Phrases
Rich Redmond

Drumming And Information
by Roy Burns