It’s been thirty years since he recorded with Tom Petty and the Heartbreakers. But for many drummers, his playing defines the late rocker’s greatest work. Now all those fans have got good reason to celebrate.

If you’re having difficulty remembering the last time original Tom Petty and the Heartbreakers drummer Stan Lynch manned the kit for an entire album, you’re not alone. When MD suggested to him that maybe it was the Heartbreakers’ 1991 album Into the Great Wide Open, the drummer who supplied those deep pockets and classic fills on enduring songs like “Refugee,” “The Waiting,” and “Mary Jane’s Last Dance” seemed genuinely perplexed.

“I can’t even remember,” Lynch said with a laugh from his home studio in Central Florida, not far from where Petty and the Heartbreakers cut their musical teeth in Gainesville. “It’s a very intriguing question. I think of myself as sort of an out-of-work drummer. And I don’t know when I became ‘out of work.’ I made such an honest effort to reinvent myself after the Heartbreakers. Once songwriting and producing entered after Tom, I can’t even remember wanting to play the drums for a long time.” 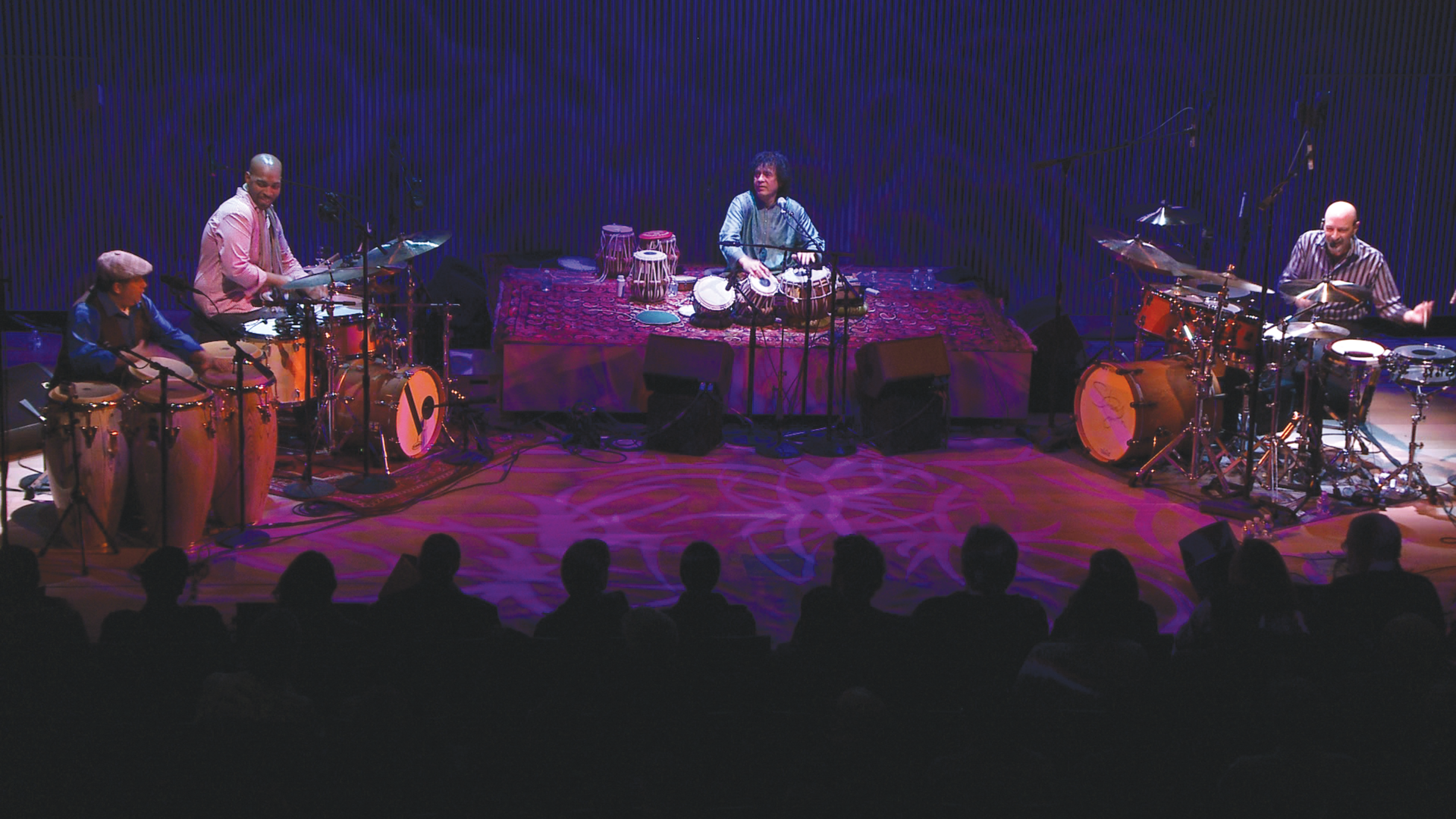 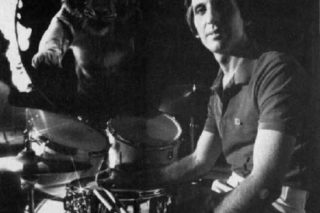 Warren Cohen: Under The Big Top
by Scott K. Fish

1970: The Year in Drumming
by Adam Budofsky