Influences and Hip Hop Drumming Daru Jones and I have returned with the second episode of The Daru Sessions. Daru Jones has just released a record called Daru Jones Play the Breaks (Live at Layman.) On it, he plays 25 grooves that he has recorded with other artists, and he explains their origins. The project […] 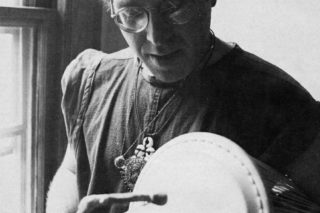 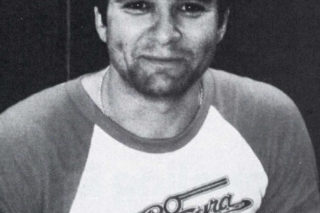