What would Elvin Jones’ drums say if they could talk? How would they describe their relationship with Elvin? Would they speak fondly of the times they have been caressed by their master—the times he has used mallets and brushes to bring forth their most delicate sounds? Or would they painfully recall the times Elvin has assaulted them with his sticks—almost daring them to respond and hold up under the barrage of ideas and rhythms that seem to literally explode from him? Perhaps they would try to explain Jones’ exuberance when he plays, and how he transmits that in a way that makes them sing. Or possibly they would fear Elvin, because they never know what he is going to demand from them next; what limits he is going to try and push them beyond. Elvin Jones’ drums might speak of any or all of these things. And yet, I suspect they would speak of Elvin with love, for despite the seeming abuse he subjects them to, he is one of the very few drummers who allows them to reach their full potential.

MD: Musicians talk a lot about the people who influenced them, but often, they simply tell who the people were, without explaining exactly what it was that they got from these people. When a drummer says that he was influenced by another drummer, I think a lot of people take that to mean that he actually tried to imitate that drummer’s style in some way, but is that what it really should mean to be influenced by someone?

Elvin: To me, “influenced” means “encouraged” in some way. It doesn’t necessarily follow that you have to adapt that person’s style, or that person’s habits, or whatever. It’s simply that this particular individual—or those people or that group—inspired you. They gave you that extra push of an intangible something that we all need to keep going; to take another step. And it doesn’t have to be a musician—it can be your mother. In my case it certainly is. Also, my father. Certainly no one could influence me more than he did because I thought he was an exceptional man. I like to believe that I’ve got at least a little bit of his strength. So, I’m influenced by him as far as my character is concerned. 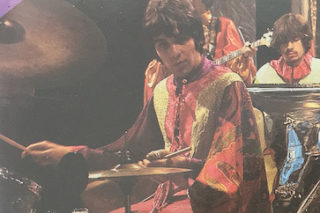 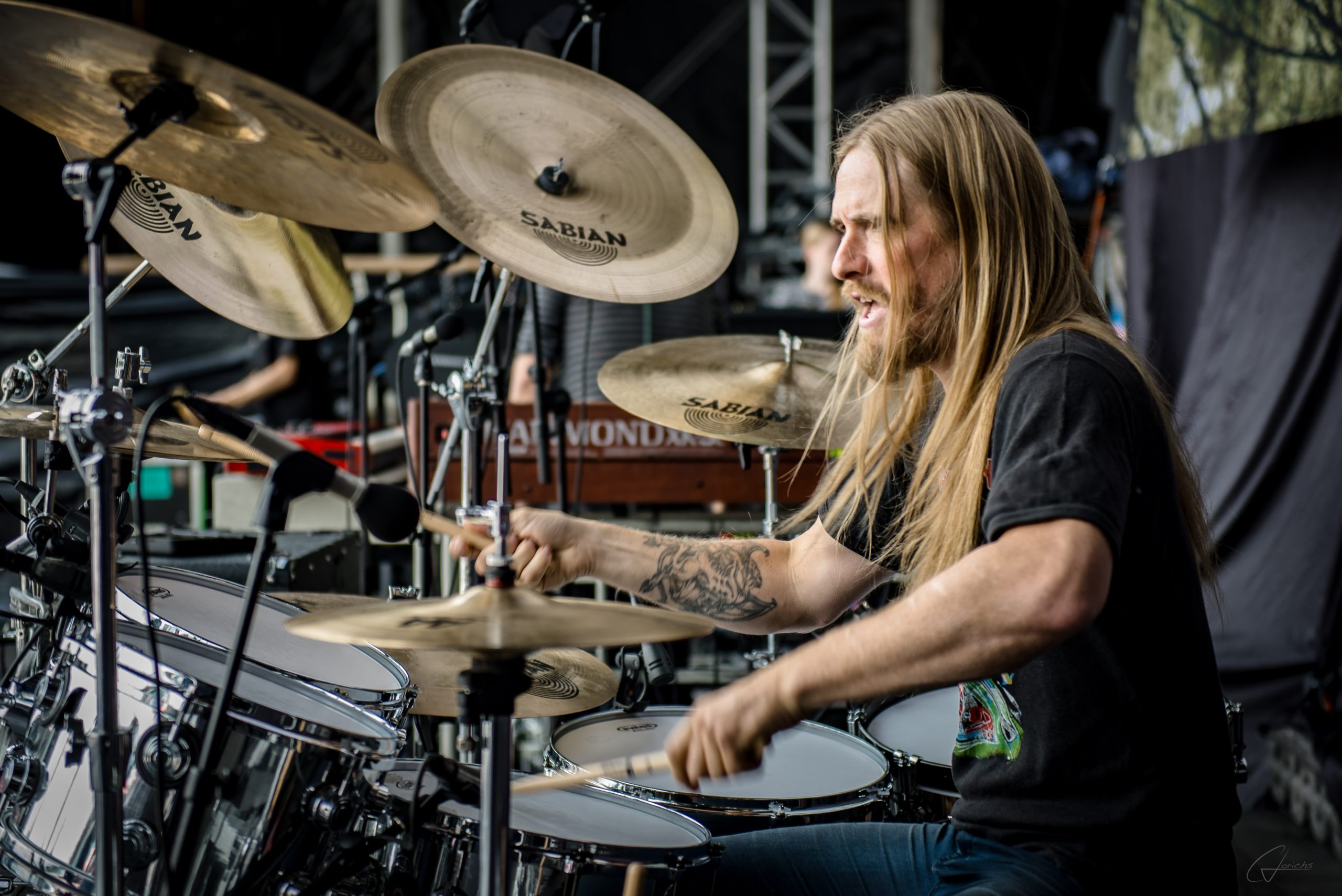 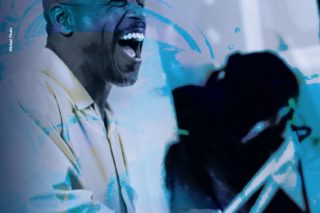