Stepping Up Without Stepping On the Song

“When doing fills around the drumset, the most important thing is the inner clock and that you’re relaxed,” says legendary session drummer John “JR” Robinson while filming a course for DrumChannel.com. “But also, whatever kind of fill you’re going to play, make sure it’s not over-the-top for the actual song you are playing. I’ve heard amateurs and pros sometimes play fills that have nothing to do with the music. I know that when you go to college and study advanced polyrhythmic courses, you want to try to throw that in, but in reality we are drummers that are timekeepers in a band situation. Make sure your fills are pinpointed and not rushed or dragged. If anything, you could drag coming out of a fill. 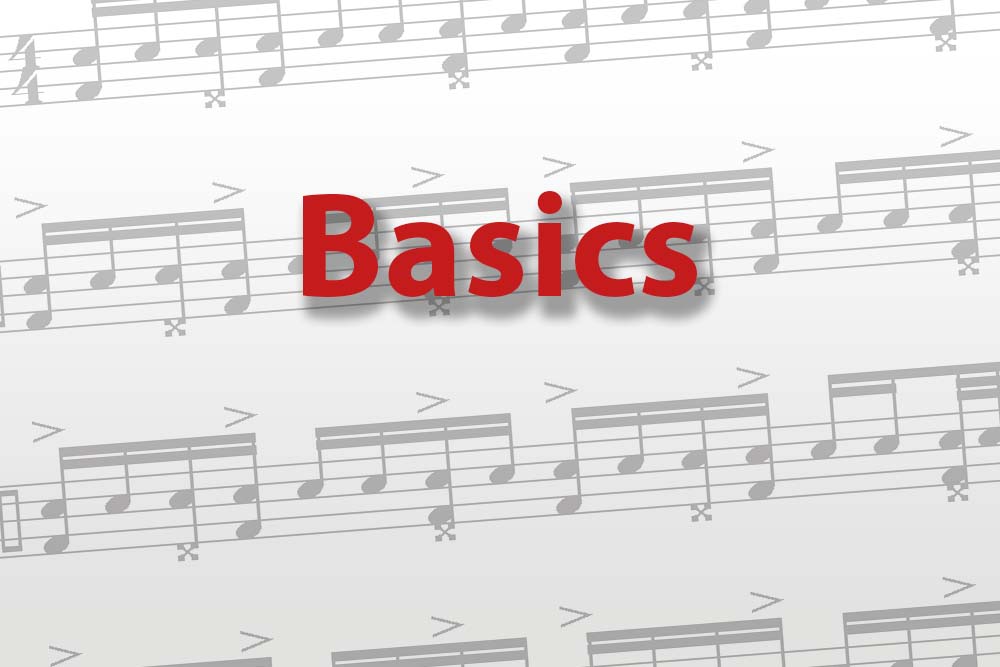 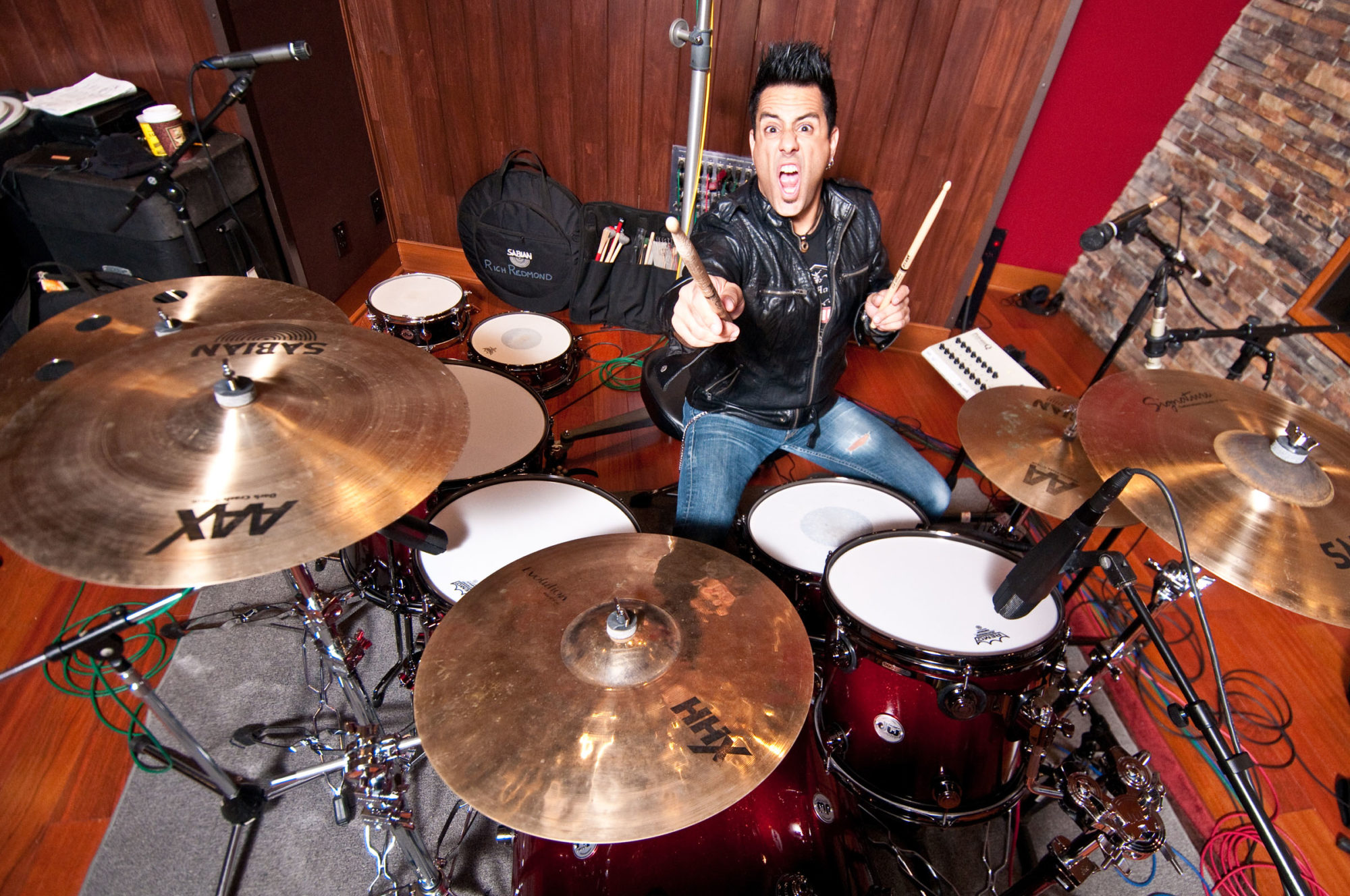