Maison ASBA was founded in 1927 near Paris, France, by Alfred Boudard, a musician and inventor. ASBA is an acronym for Alfred and Simone Boudard Accessories. The company initially focused on instrument stands, mouthpieces for trumpets, and various theatrical sound effects. They began making percussion instruments shortly after that to support top Paris performer Joséphine Baker in her new revue at the legendary cabaret Le Moulin Rouge.

Drums and percussion became a focus for ASBA in 1947 when jazz music became popular in Europe. During that time, ASBA developed the first metal drumset, the Gigogne, and one of the first hi-hat tilters, cymbal boom stands, and the high-performance Caroline bass drum pedal. 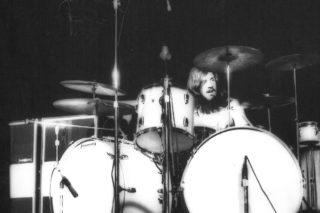 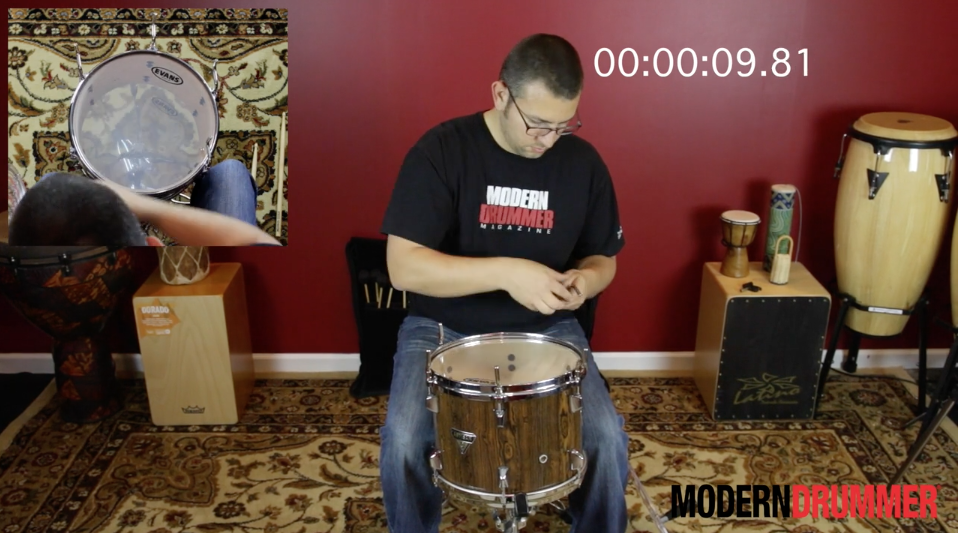