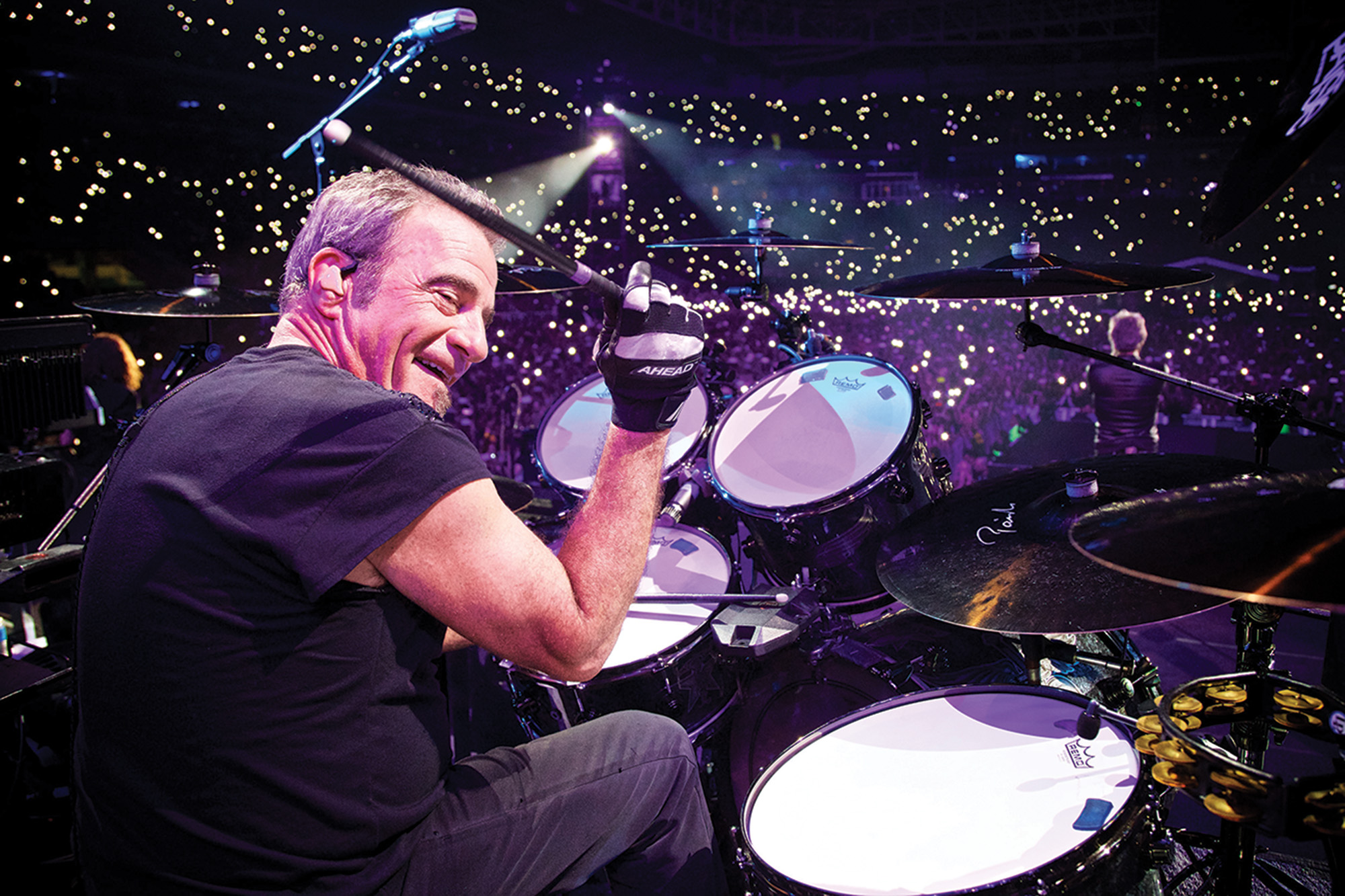 Bon Jovi already had on board keyboardist David Bryan and bassist Alec John Such, veterans of the fertile New Jersey music scene. When Such told him that he knew “the baddest-ass drummer in the land,” it didn’t take long for Jon to convince the rock-solid drummer Tico Torres to give up his established career with the Jersey group Franke and the Knockouts—who had a top-ten hit in ’81 with “Sweetheart”—to join him in his new venture. 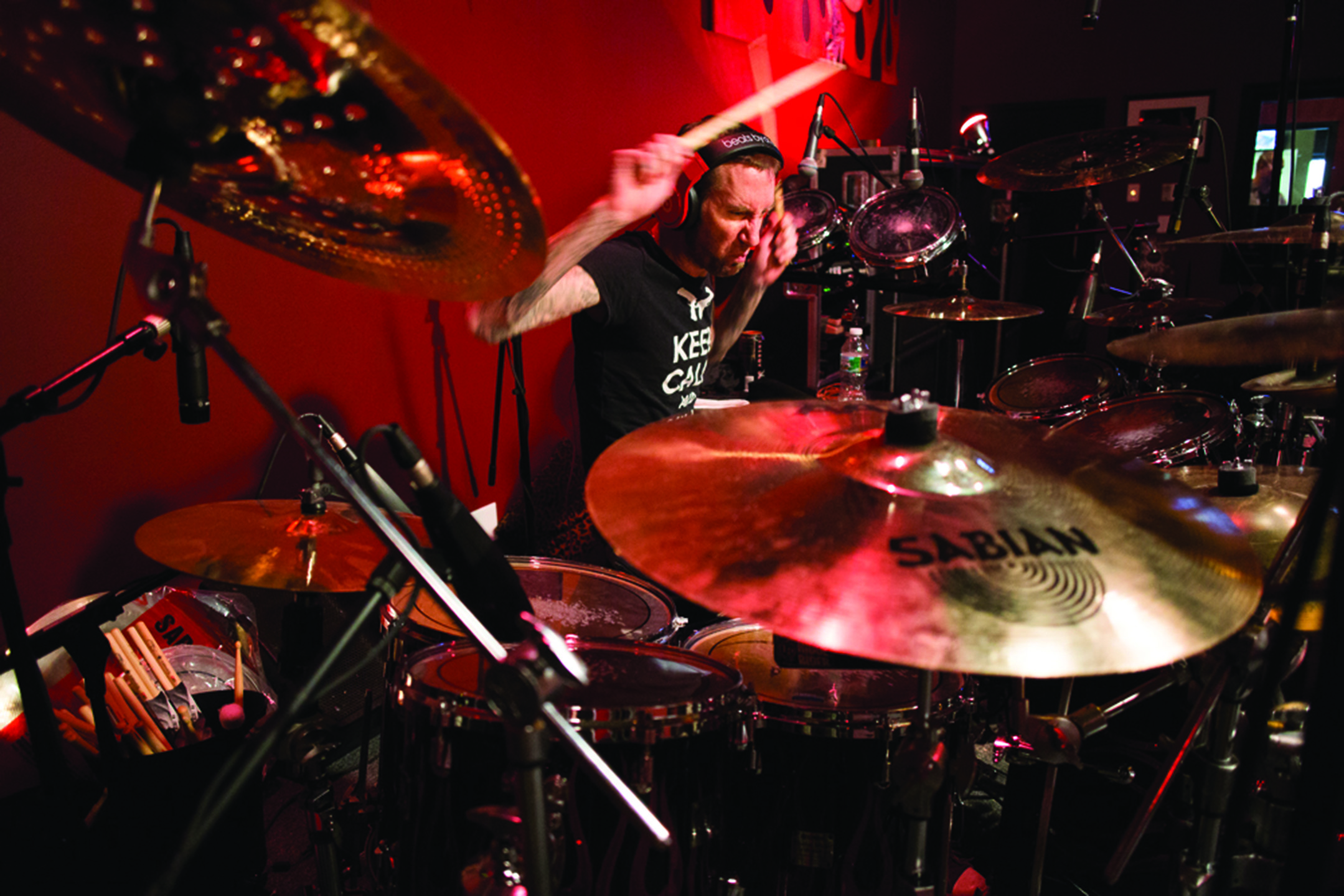 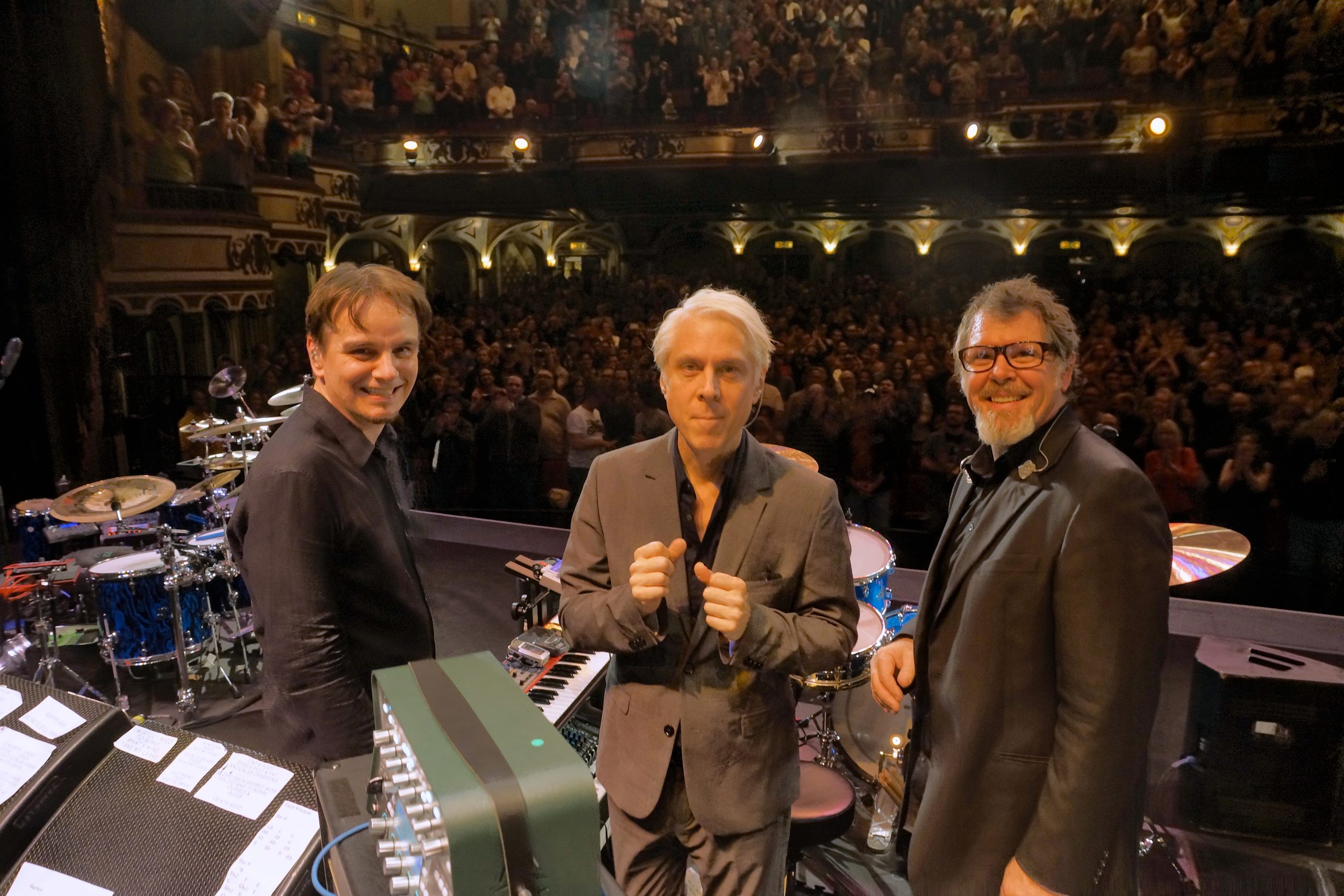 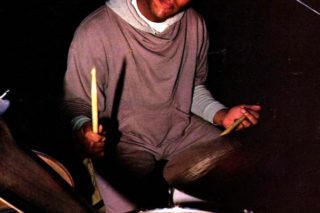 Steve Ferrone – Not Your Average Drummer
by Robin Tolleson