An accomplished and versatile multi-instrumentalist who has performed with the Buddy Rich Big Band, Kreator, Steven Wilson, Steve Hackett, Joe Satriani, and The Aristocrats, Minnemann’s top priority is songwriting, and he uses his innovative drumming skills as purely a means to an end, rather than the foundation of his compositions.

During the 2020 COVID quarantine, Minnemann maximized his downtime by developing a working relationship with guitarist/composer/vocalist Randy McStine. Utilizing their home studios, they forged a like-minded approach to songwriting, churning out two albums of music that defy categories and crush musical boundaries. 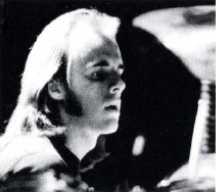 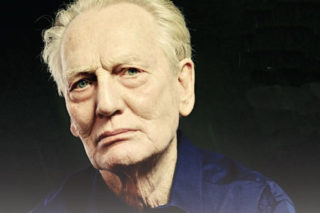 Catching Up With Ginger Baker
by Jeff Potter 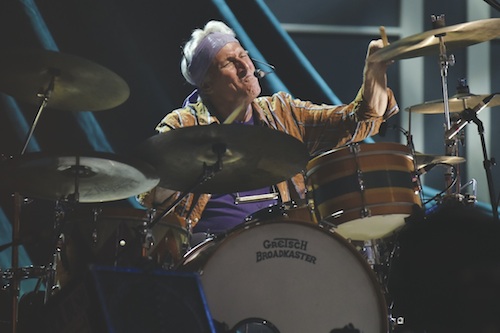