In the early 2000s, I received a call regarding some Elvin Jones items I was selling. It was quickly apparent the person I was speaking to had studied Elvin’s playing intensely and had been deeply influenced by him. Our conversation progressed into the intricacies of Elvin’s playing and the deep effect he had on both […] 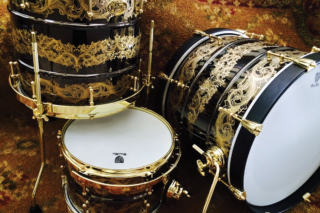