The Multitasking Marvel of
Late Night with Seth Meyers

If Fred Armisen was “just” the band leader, drummer, and former guitarist of The 8G Band on Late Night with Seth Meyers, it would be a pretty monumental accomplishment. But Armisen is also an actor, writer, TV and film producer, a former cast member of Saturday Night Live, the co-creator and co-star of the IFC comedy series Portlandia, and even a presence on television commercials.

In fact, it was Armisen’s full calendar that made it necessary to create one of the coolest features of Late Night—the show’s rotating guest-drummer spots where drumming icons, current stars, and sensational up-and-comers sit in with The 8G Band.

“Luckily, for me, Fred was in charge of putting together the house band in 2014,” says Late Night with Seth Meyers producer Eric Leiderman, who played a huge part in spotlighting drummers on the show. “I got to help Fred with that, which was an exciting thing to do.” 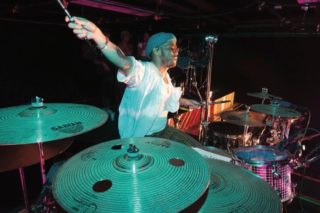 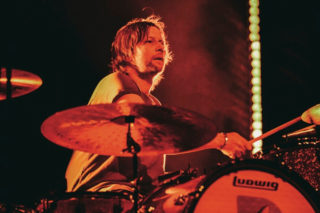 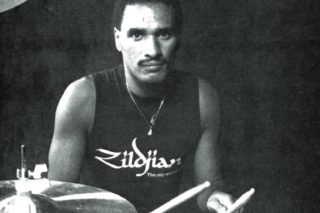