John Zorn once called Milford Graves a “20th-century shaman.” It wasn’t just because the pioneering free-jazz drummer created an extremely personal approach to drumming that included ferocious explosions of churning beats across his entire kit, complementary vocalizations, and mid-performance narratives.

Much more than that, Graves’ agile mind ascended beyond music to accomplishments as a martial artist (who invented his own discipline called Yara), boxing champ, herbalist, composer (he was awarded a Guggenheim fellowship in 2000), tinkerer, philosopher, veterinarian, acupuncturist, educator (including a position as Professor Emeritus of Music, Bennington College, 1973–2012), culturalist, painter, consultant, sculptor, programmer, heart-rhythm researcher, and healer.

Diagnosed with amyloid cardiomyopathy in 2018, and given six months to live, Graves studied his “stiff-heart syndrome” with his usual commitment and vigor, monitoring himself with a stethoscope and an ultrasound device, and investigating anomalies in others. 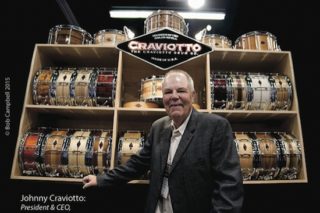 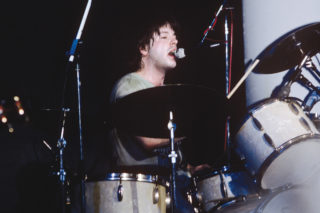