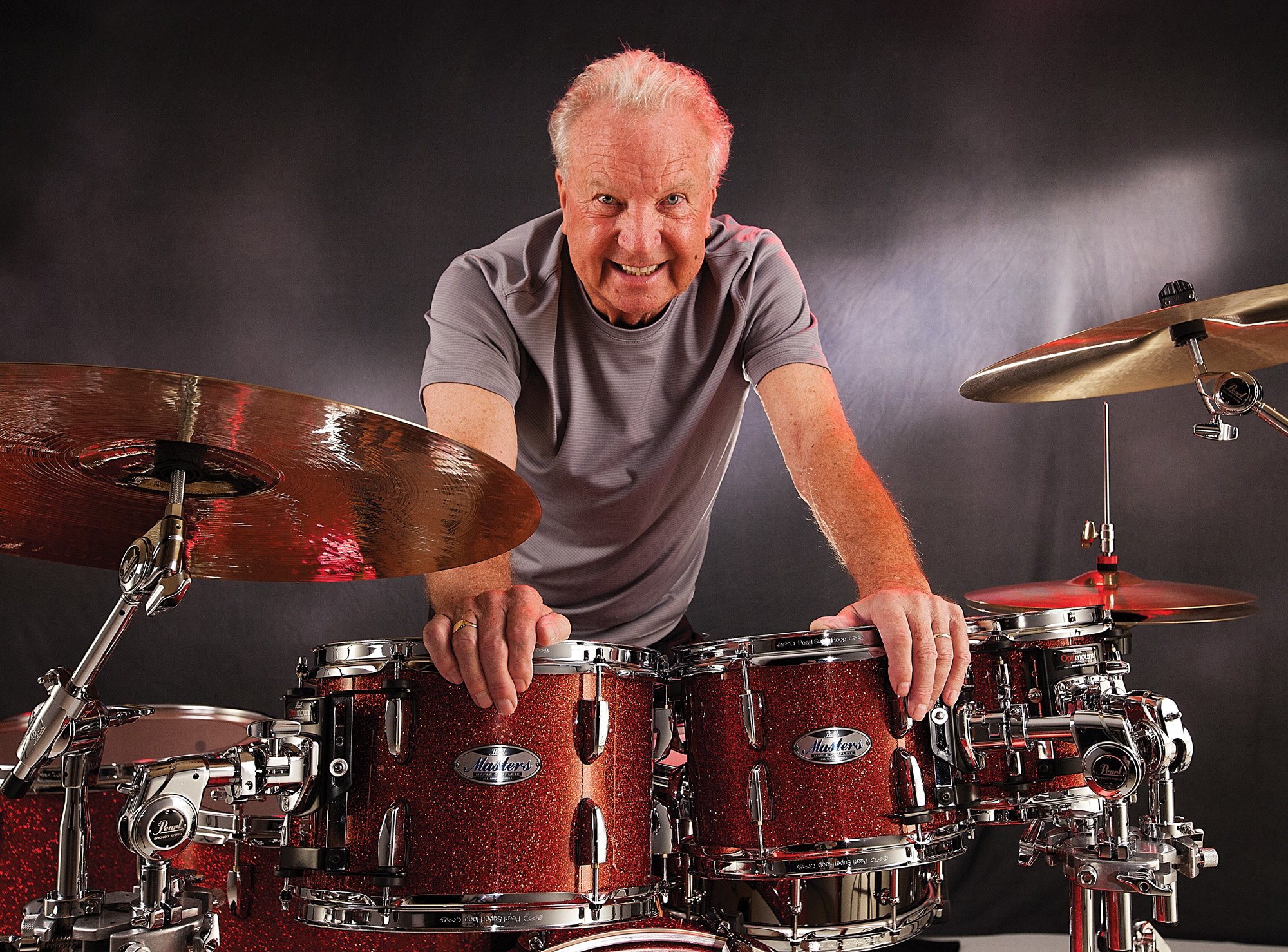 Inspired by the rebellious sounds of pioneering rock ’n’ rollers such as Bill Haley and Little Richard, the barnstorming British drummer Tony Newman developed a slashing, swinging, hard-driving style that met the considerable demands of the breakneck creative pace set by standard-bearers of the U.K. rock music scene during the 1960s and 1970s. 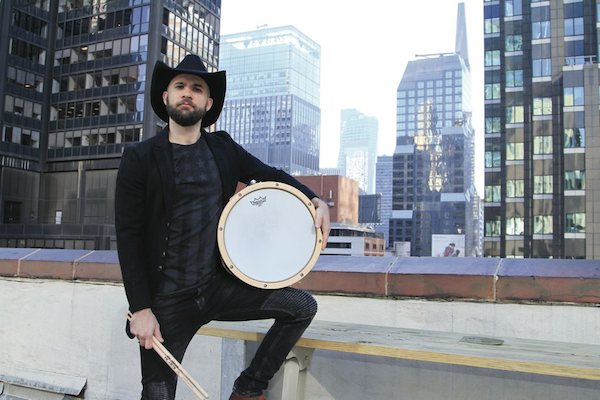 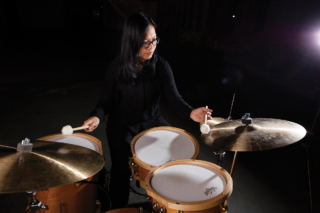 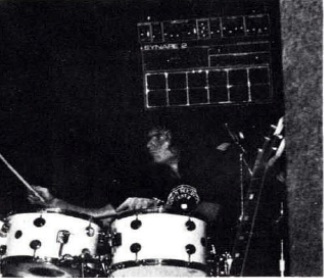 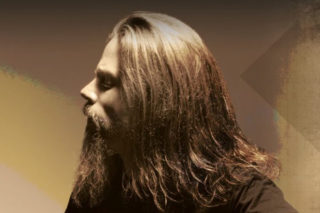