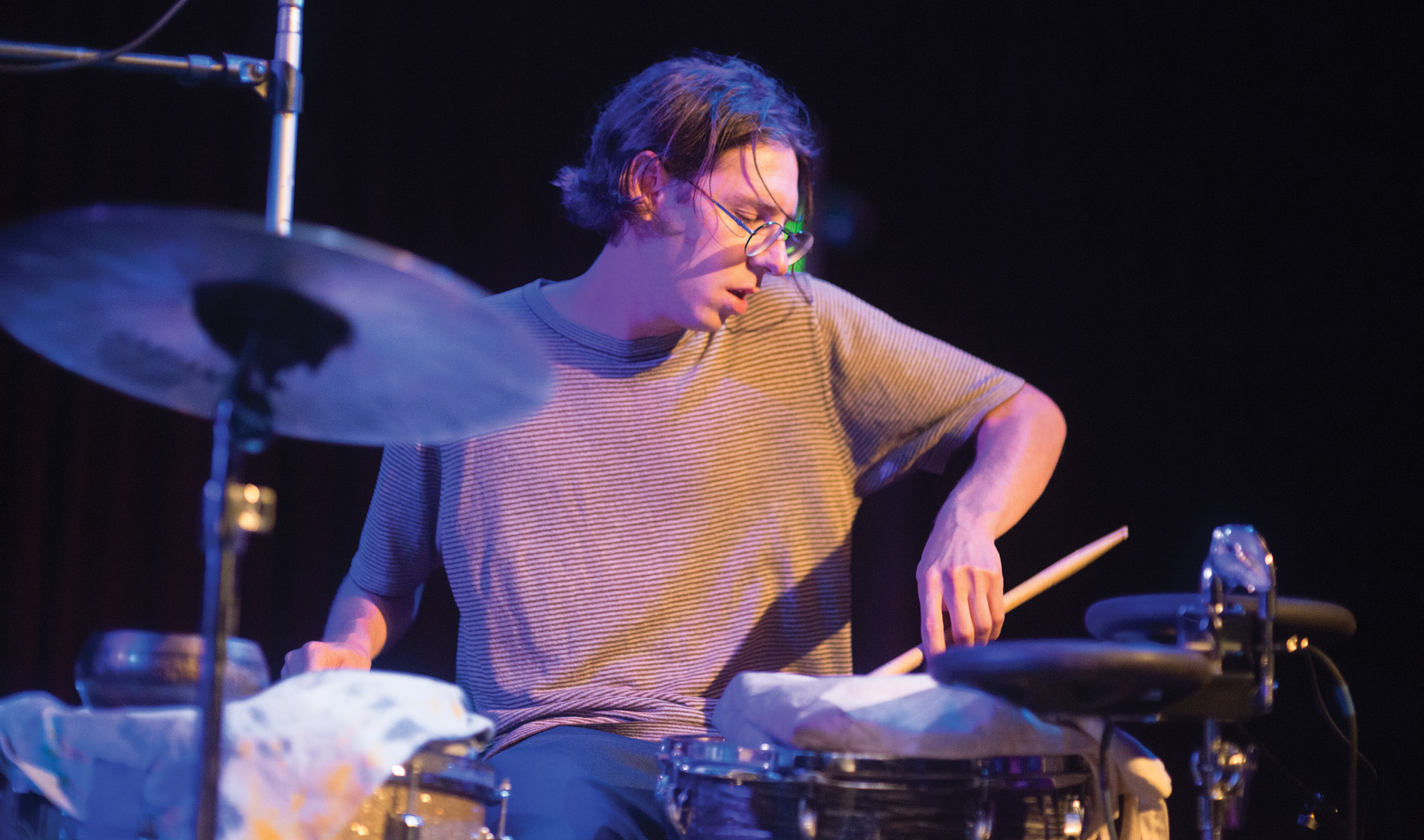 The drummer, who grew up in a household steeped in top-level twentieth-century classical music performance, has built up an impressive résumé featuring some of the most compelling experimental pop and rock groups of the past decade. He’s also released an adventurous percussion-oriented electroacoustic album and developed an evolving solo show that reveals unique methods. 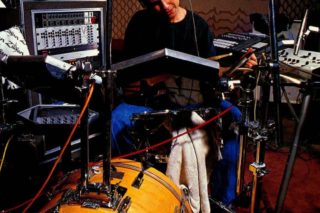 Steve Schaeffer — Heard But Not Seen
by Robyn Flans 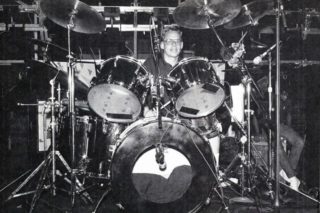