In this lesson we’ll take a look at a song from Camp Duty Update, my most recent book about the history of rudiments and their European roots. The melody of the tune “The Slow Scotch” was used in nineteenth-century military duty calls in the U.S. It was part of the routine to wake up troops and was typically the second song played, after “Three Camps.” I arranged a new drum part for the traditional “Slow Scotch” melody while still referring to the theme of the original song. 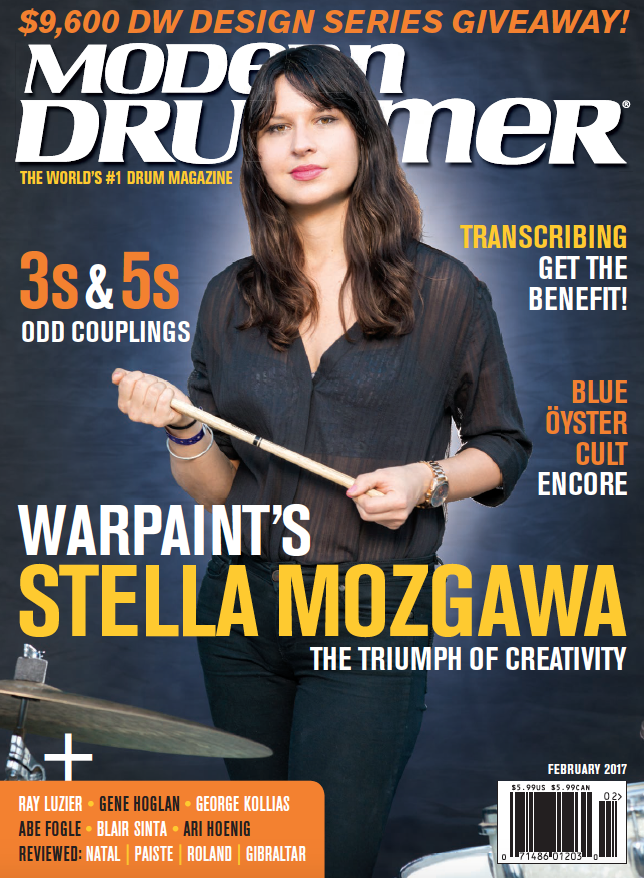