The Drummers Who Forged Charlie Watts’ Style As a teenager in early ‘50s London, Charlie Watts discovered the American jazz art form and was transformed. He became obsessed with anything and everything regarding the American jazz movement—including the fashion and flair of these jazz musicians. He even began dressing like jazz icons, such as saxophonist […] 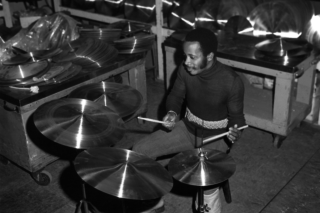 What Do You Know About…Mel Brown?
Robin Tolleson 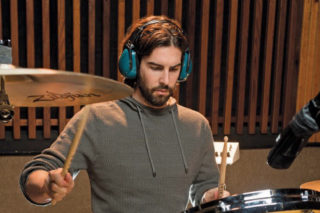 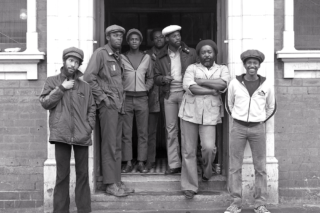