Sweetwater GearFest 2017 Draws Record Crowds and Sales The 2017 edition of music retailer Sweetwater’s GearFest trade show and festival was held this past June at the company’s corporate headquarters in Fort Wayne, Indiana. The event broke every attendance and sales record set by the festival since its launch in 2002, and featured manufacturers’ exhibits, […] 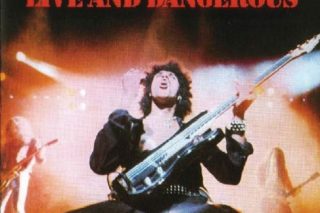 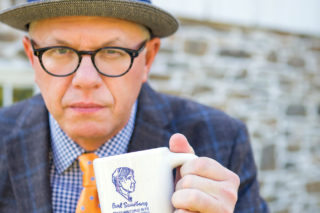 Industry Happenings, Who's Playing What, and more 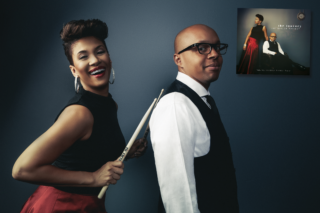