The ex-Mahavishnu phenom was out to prove he had the drumming and writing chops to stake his own claim with his 1973 solo debut. By the early 1970s, Billy Cobham had spent time drumming with several legendary jazz artists, including Horace Silver, George Benson, and Milt Jackson. As the art form began to include and […] 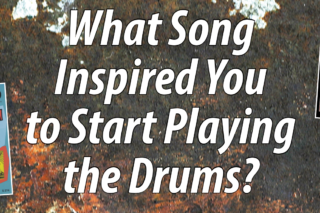 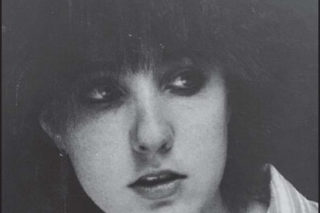