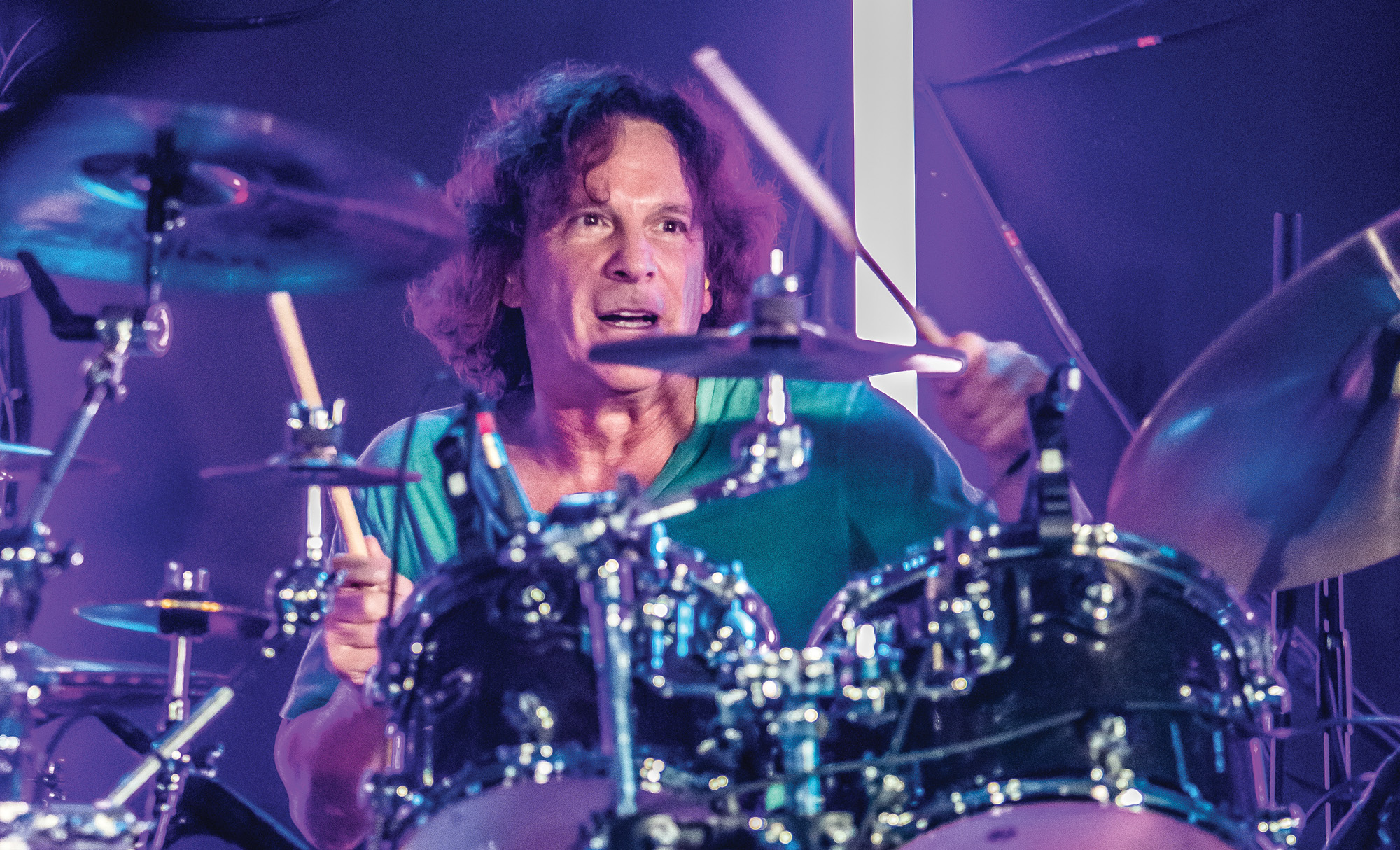 The Dawn of the Dregs tour—an early-2018 trek that lasts through late April—marks the first time that the lineup from the Dixie Dregs’ pivotal second album and 1977 Capricorn Records debut, Free Fall, has performed together in over forty years. To re-create the prog-infused fusion that defined the mid-’70s lineup, drummer Rod Morgenstein and guitarist Steve Morse—the band’s only consistent members throughout its recording career—reunited with bassist Andy West, violinist Allen Sloan, and keyboardist Steve Davidowski. 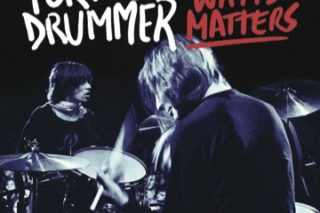 Sympathy for the Drummer
by John Colpitts 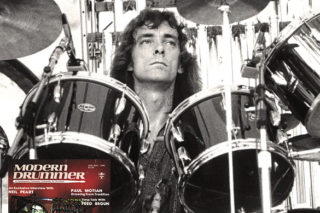