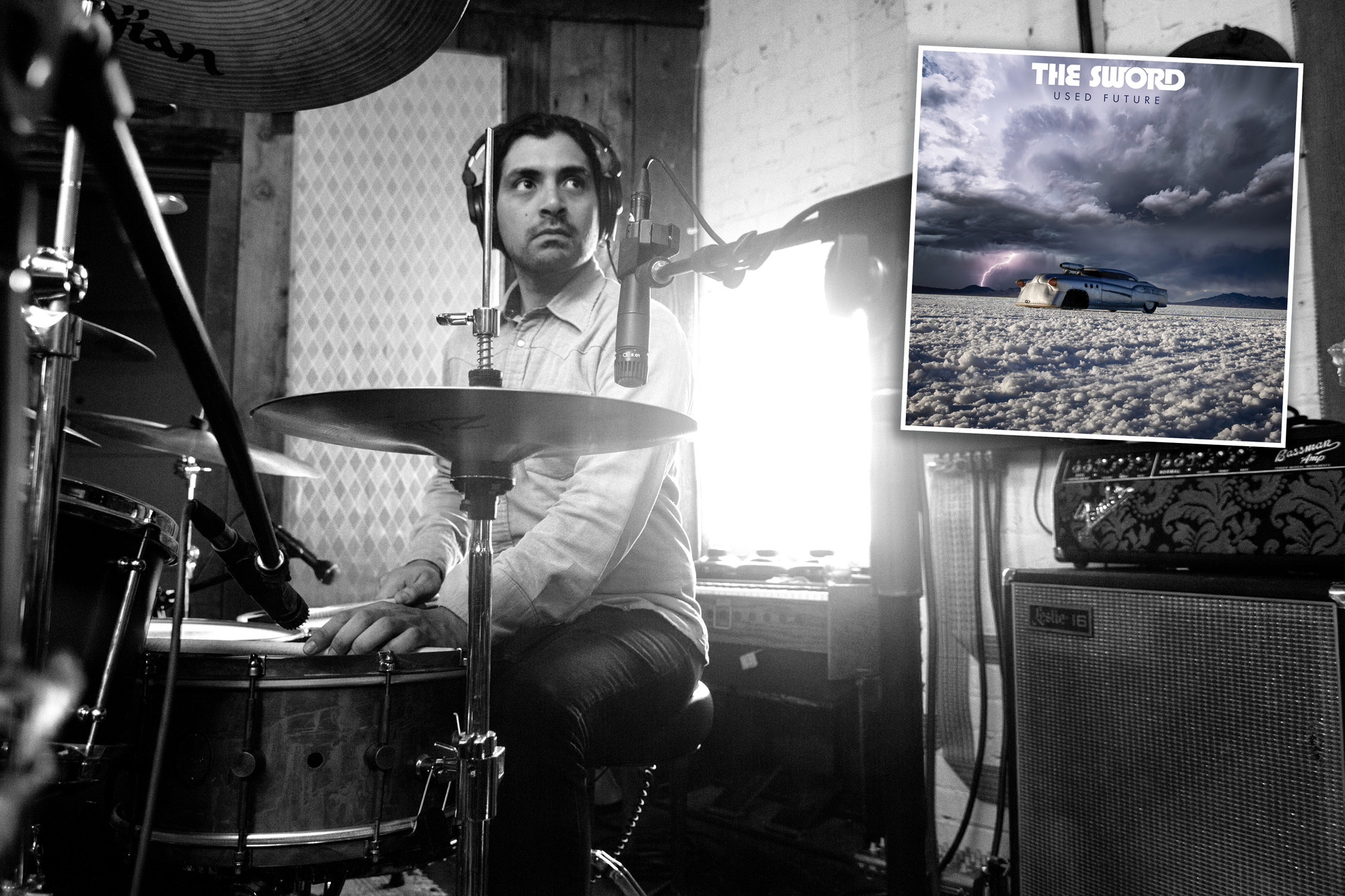 On March 23, the Austin-based hard rock band the Sword released its sixth full-length, Used Future. The effort sees the group further augment its signature brand of crushing rock with a heavier synth and electronic presence. Santiago “Jimmy” Vela III, the Sword’s drummer since 2011, slams throughout with Bonham-infused patterns, a few funk surprises, and massive fills that amplify the record’s guitar-driven riffs. 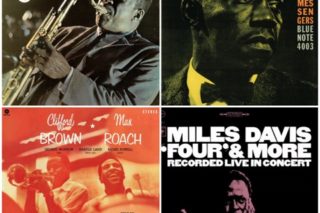 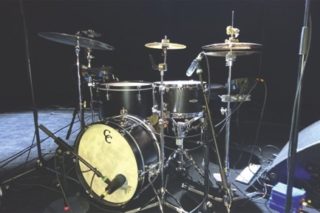 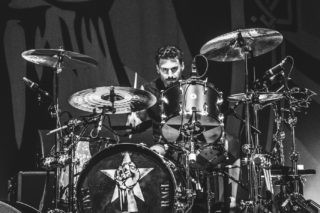 Every Drummer’s a Snowflake
By Adam Budofsky