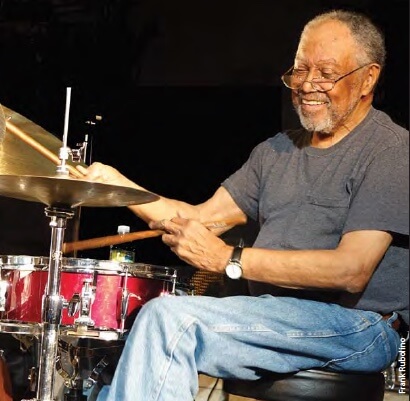 The jazz and experimental music world lost a giant this past January 5 when drummer, pharmacologist, drum historian, and founding member of the Association for the Advancement of Creative Musicians (AACM) Alvin Fielder passed away near his Jackson, Mississippi, home. The drummer was known for his encyclopedic knowledge of the history of drumming styles, as MD was told by David Dove, the Houston, Texas–based Fielder collaborator and founder of the philanthropic educational organization Nameless Sound. “He could break down the origins of every technique, innovation, and gesture in jazz drumming,” Dove says. Fielder’s interest in drumming was piqued in the ’40s after hearing a neighbor playing an LP that featured Max Roach. When Fielder was studying pharmacology in the early ’50s in New Orleans, he also studied with Ed Blackwell (Ornette Coleman, Don Cherry). Fielder cherished his relationship with Blackwell, and he owned a number of Blackwell’s method books, which he returned to throughout his career.

Fielder’s playing can be heard on jazz composer and saxophonist Roscoe Mitchell’s 1966 free jazz album Sound, on recordings with trumpeter Dennis González and bassist Damon Smith, and on a 2007 trio record under his own name titled A Measure of Vision. González wrote, “Alvin’s playing was a well-thought-out system of the old and the new, of the avant-garde and the very disciplined forms of which he worked together in a well-defined style of his own.”

Bassist and Fielder collaborator William Parker tells MD, “Al was a beautiful, unique musician who had that fresh, classic, open sound that was created by building layers of tones that were held together by textures of cymbals and speech-like drum patterns. Al was optimal when he played three sets—letting the music evolve and burst into flames.” 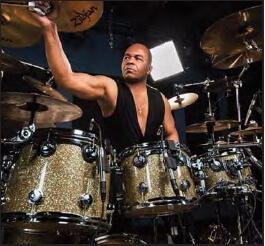 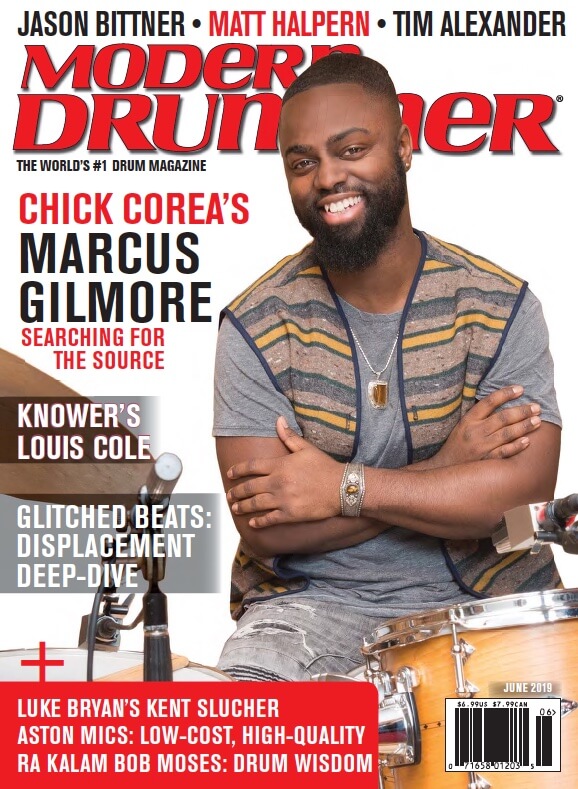 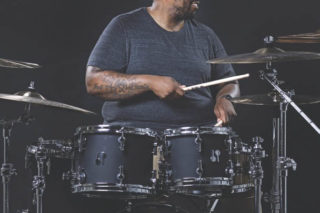 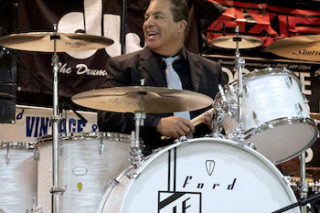 The 2019 Hollywood Drum Show
Photos and Story by Bob Campbell 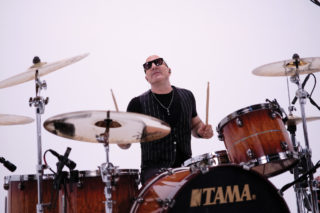 Who's Playing What, Beat Hunger Benefit, and More 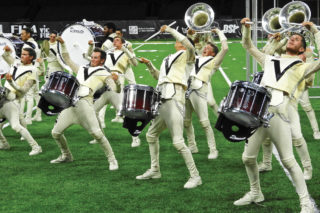