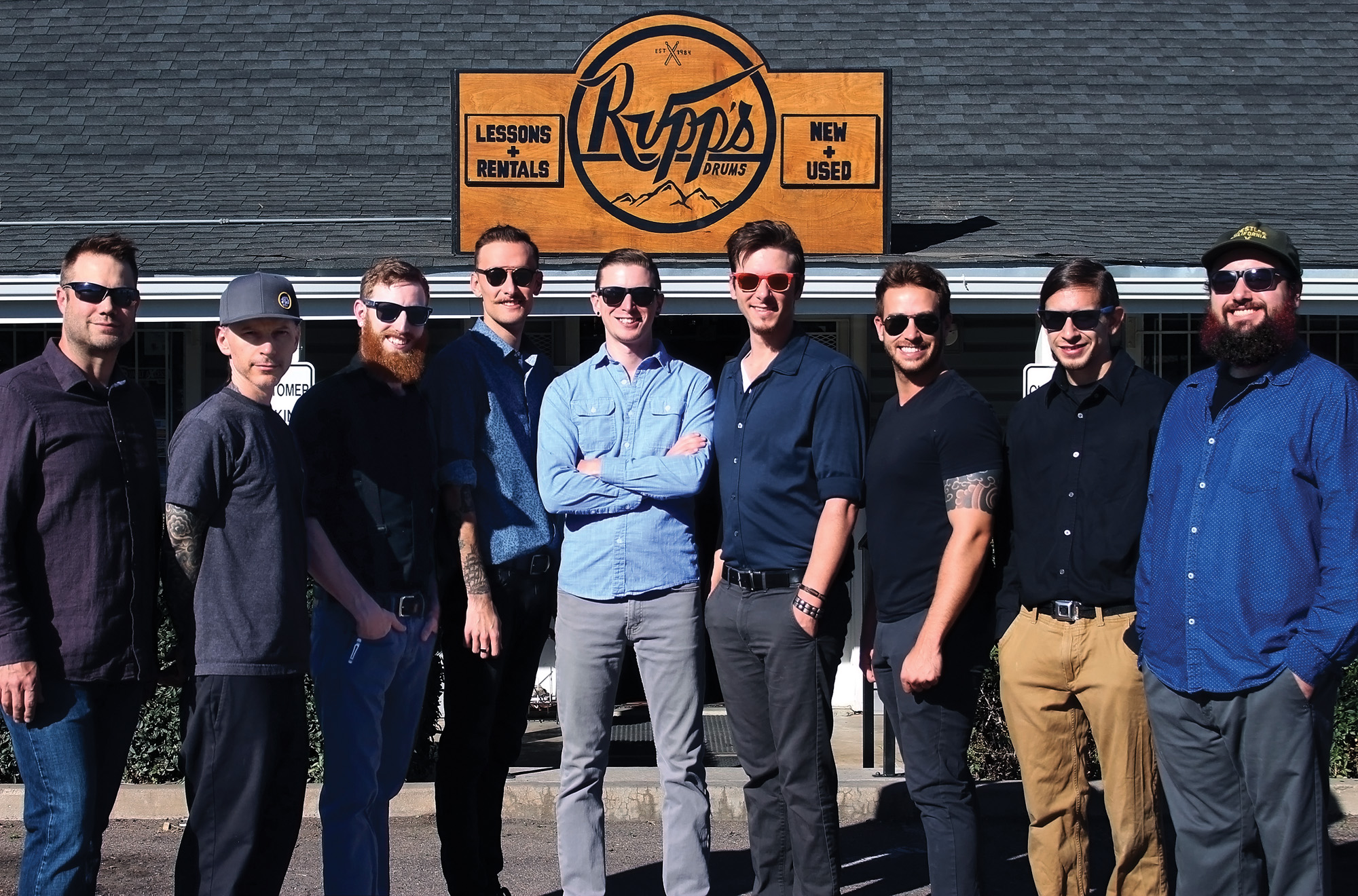 It was always a goal of Alex Simpson’s to be featured in Modern Drummer, though not necessarily as the owner of a drum shop. “I imagined being like Taylor Hawkins, on the cover,” says Simpson. But fate had slightly different plans for him. At the relatively tender age of twenty-six, Simpson bought Rupp’s Drums, where he shopped when he was growing up and worked as a sales manager before heading to New York City to make a go of it as a session drummer. With the potential of more session work in Los Angeles, Simpson planned to relocate but never reached his destination. On the cross-country trek from New York to L.A. in late 2017, a pit stop in Denver to visit family for the holidays turned into a permanent stay when Simpson heard Rupp’s was for sale. Several months later, he was the owner. Simpson spoke with MD about the challenges he’s faced so far, and his plans moving forward.

When I decided I wanted to buy the store, I called a colleague whose rehearsal studio business I managed when I lived in Denver. I didn’t know where to start. She said you write a business plan that [the banks] cannot ignore. I shut myself in for about two weeks and wrote a fifty-page document with everything from how the store would be stocked to how I’d staff the place to what kind of money we were going to make. I shopped it around to twelve different banks. Some of them laughed me out the door, some of them took me seriously, and we whittled it down to the ones who would take me all the way to the SBA [Small Business Association] loan submission phase. 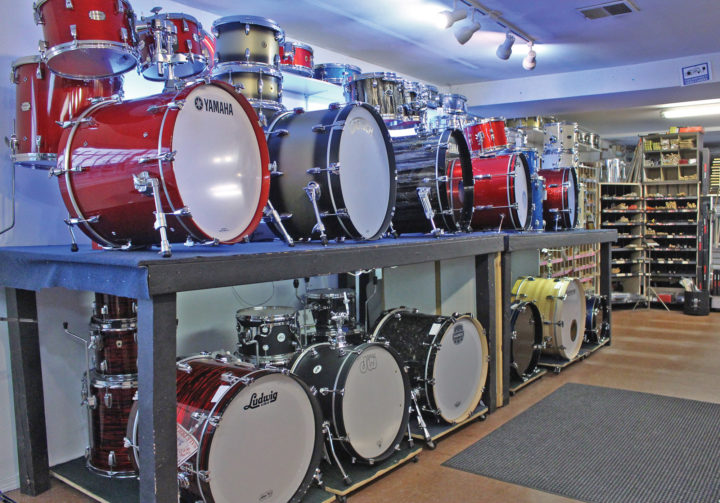 With customers, I haven’t felt like I’ve had to prove myself because of my age. I was a sales manager here and built my customer service chops and my customer base. With manufacturers, I’ve absolutely had to prove myself. Even though I was ordering from them on a regular basis and speaking to them about stock and selling their product, that alone wasn’t enough to immediately

build an instant trust relationship as an owner. I was a little bit surprised to learn that they wouldn’t just immediately say, ‘Okay, we’re going to keep doing business as usual.’ I had to prove that I can pay bills—prove that I can at least continue ordering the amount I ordered before.

When Brad Telepo owned the store during the previous fifteen years, there wasn’t an owner on site. Brad lived in California, and he relied heavily on a general manager. I thought, If I’m going to buy this store, I’m going to be a hundred percent hands on. I’m going to be the face of the store. The store hadn’t had a face for fifteen years. The fact that you can go into the store and talk to the guy who owns the joint—and have a relationship with the owner versus a salesperson—is massive. People love that. I’ve been the owner and general manager on site every day, taking on both those workloads. It’ll be a while before I’m ready to let loose and turn over the management reins to someone to take care of that stuff. I’ve got a couple of guys on board who I’ll probably groom for that.

We’ve got a pretty old-school customer base that was built by Bob Rupp when he owned the business [1984–2003]. There are also a lot of younger guys [around] my age who’ve been rallying around the store. They’re the next generation of professional Denver drummers. We have a solid number of people who are hobbyists. Maybe they work in oil and gas; maybe they have a start-up tech job in Denver. They play in their basements, and they want the nice gear. They know what’s out there. They can afford it. That’s a huge part of our demographic. And we snag a lot of new customers from lessons. We’ve got a couple of guys who teach every day on staff. We send a couple of guys out to do free presentations for the local high schools. So we have a younger crowd whose parents we work with closely.

I’ve been a pretty stressed-out guy, with the weight of having nine employees, having all these bills to pay, and having to pay back this loan. That weight is constant, and there’s no getting rid of it. But every single day something happens that’s rewarding. We’ve done fairly well, so my comfort level as far as cash flow—as far as how healthy the business is—is solid. That’s one less thing to worry about at night. The lights are on, and we’re making a little bit on top of that. That’s all I can really ask for.

Rock Perspectives: A Study In Styles 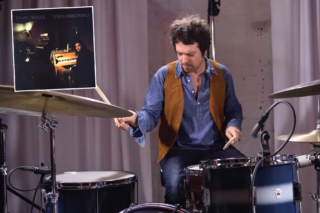 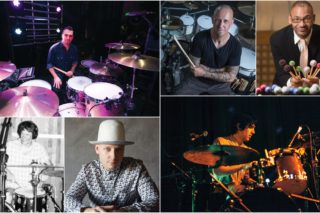