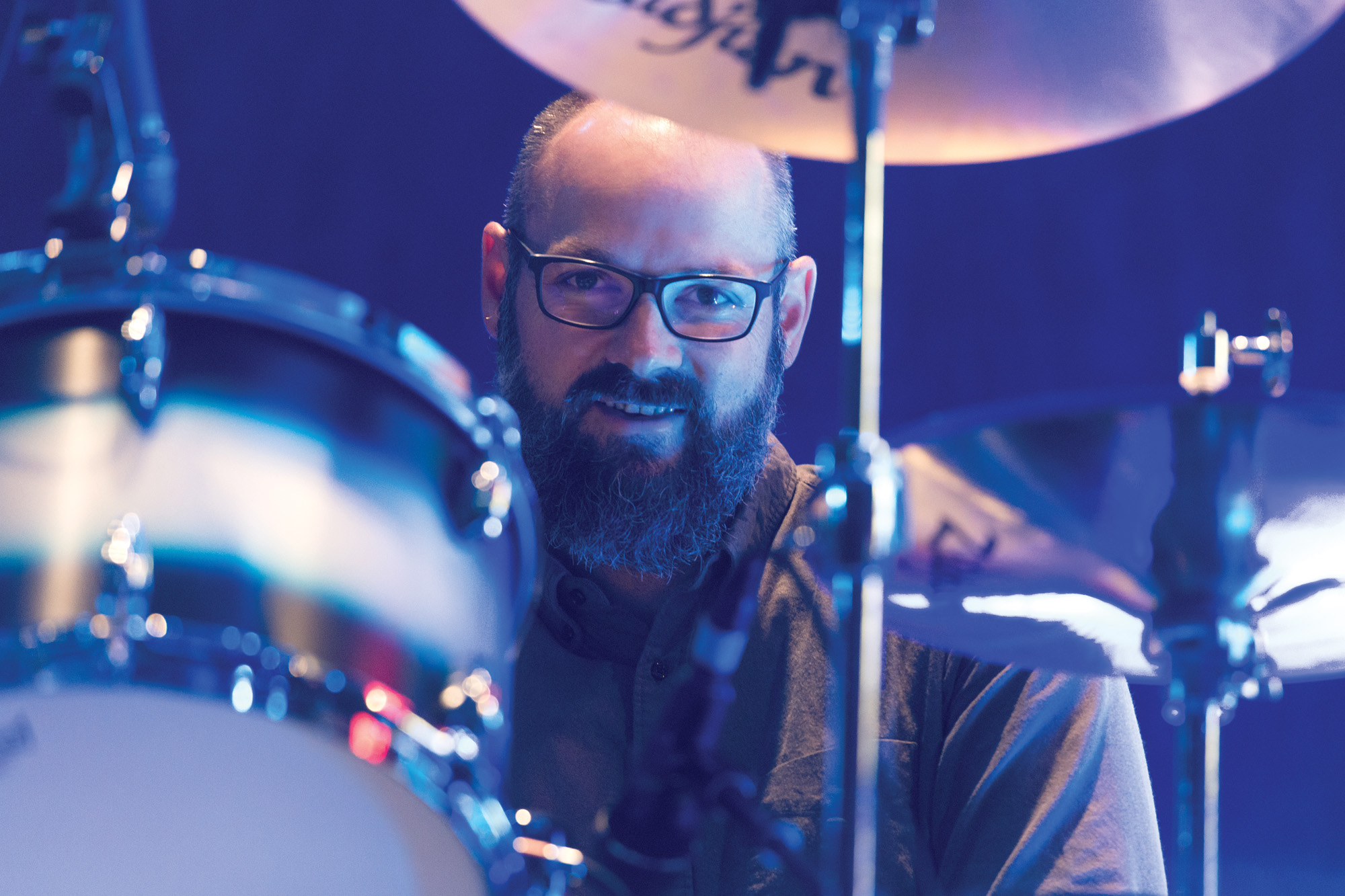 Most of us would be perfectly content to play in a Grammy-nominated rock band, make an album every couple of years that’s consistently beloved by fans and critics, and go on huge tours the world over. After fifteen years in Death Cab for Cutie, Jason McGerr is apparently not one to simply coast through these milestones. 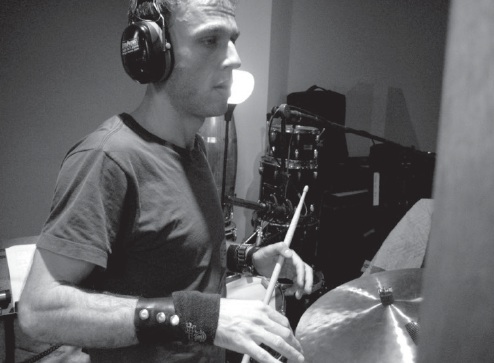 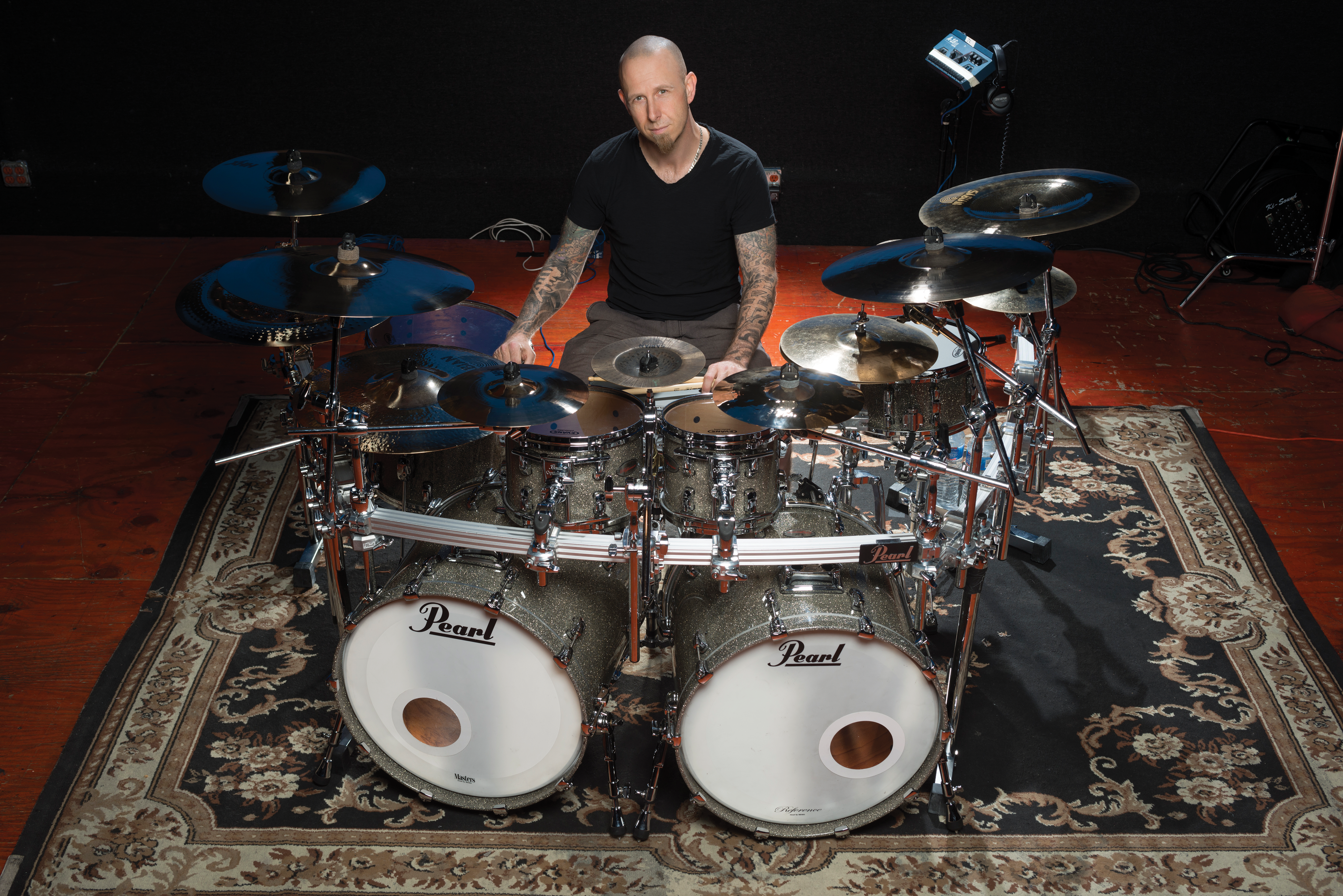 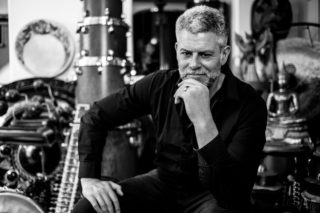