I spent my sophomore year listening to 2112. Up until that point I had an older brother who listened to a lot of English rock albums. Led Zeppelin was probably my favorite, and John Bonham’s drumming was so influential to me, along with a lot of others’. If you think of how John Bonham plays and how Neil plays, they have two very distinct, unique, amazing styles. At that time, I was playing Bonham, trying to do all of the triplets and make it feel like him.

Neil’s drumming, the parts he came up with, his style, and the way it fit the music so well was so musical and technically amazing. Those were the drum parts that were supposed to be in those songs, and I learned them all. I would go down in my basement and put the headphones on and listen to 2112 and play along with it, pretending like I was in the band. 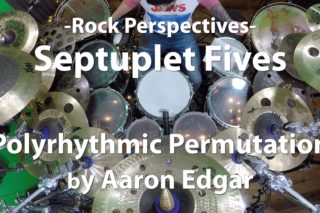 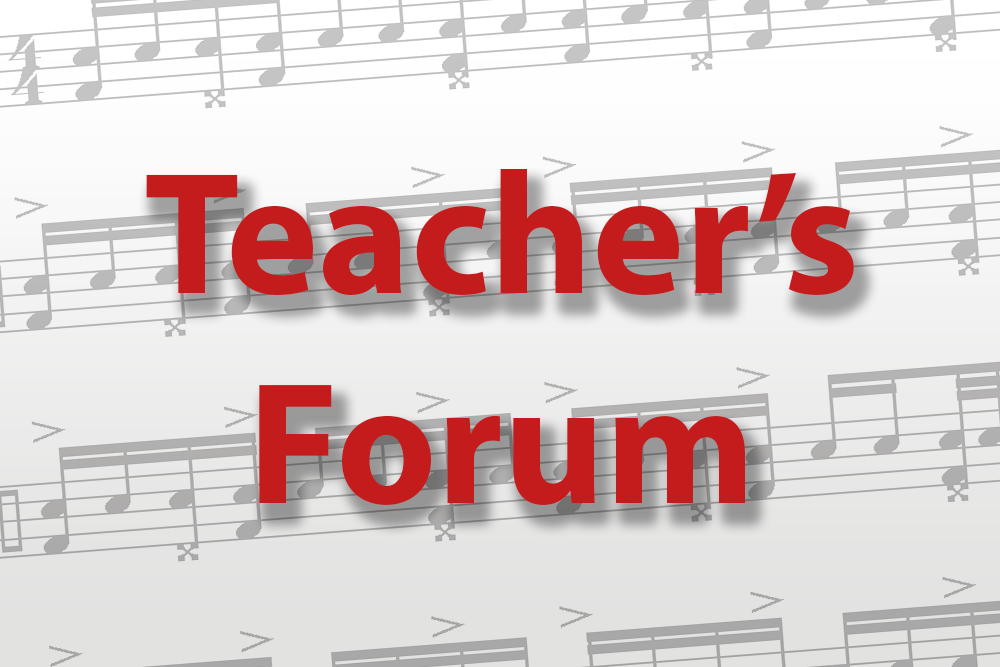 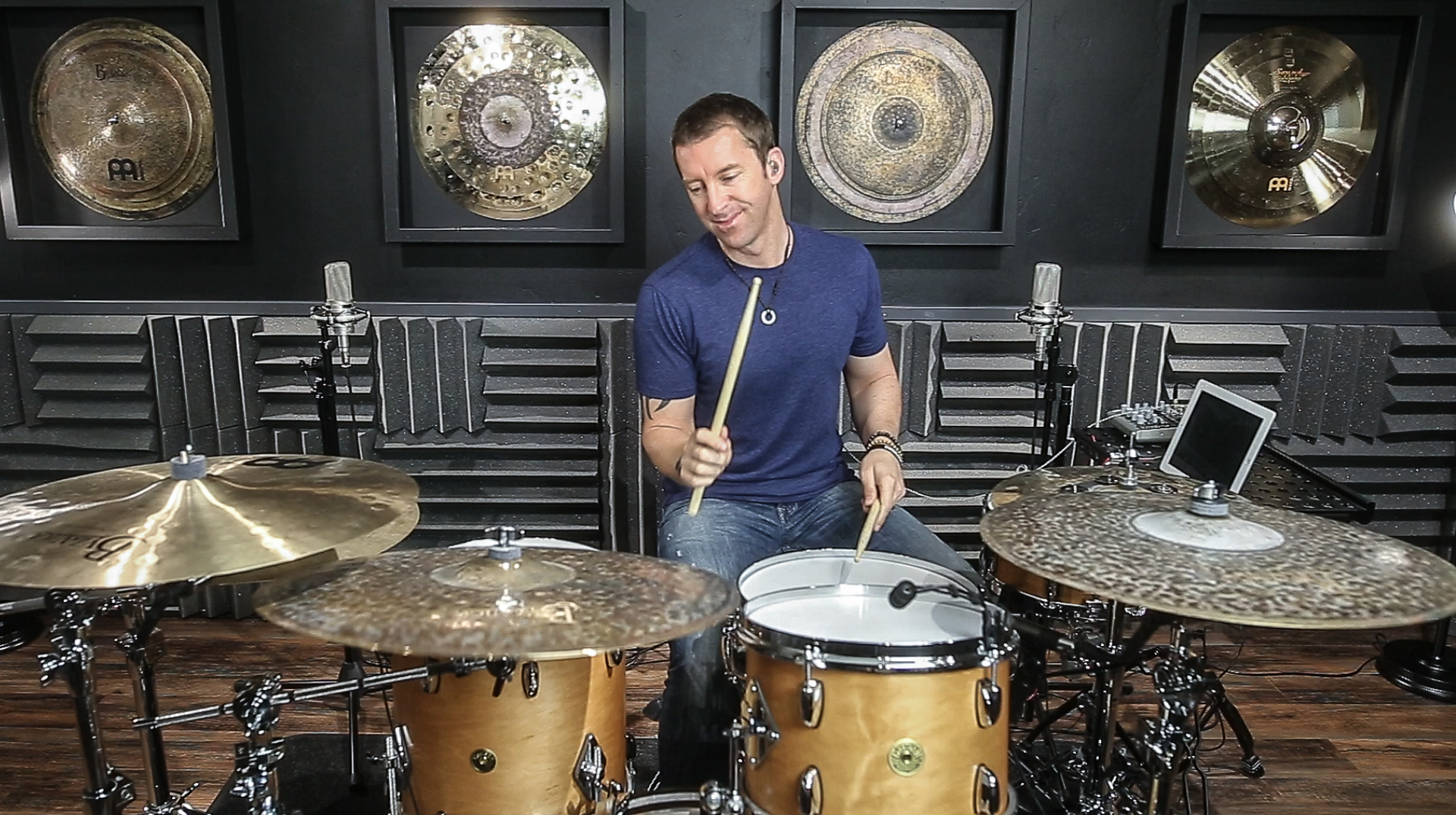