Modern Drummer recently popped in on Vital Information drummer and 2013 Pro Panelist Steve Smith to chat about one of his favorite albums, the Mahavishnu Orchestra’s Visions of the Emerald Beyond. The 1975 LP was the sophomore outing by Mahavishnu’s second lineup, which included drummer Billy Cobham’s replacement, Narada Michael Walden. 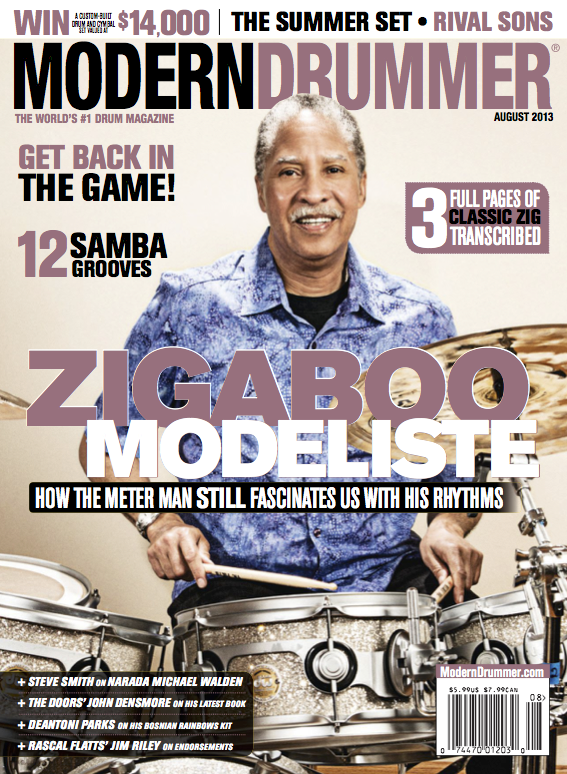 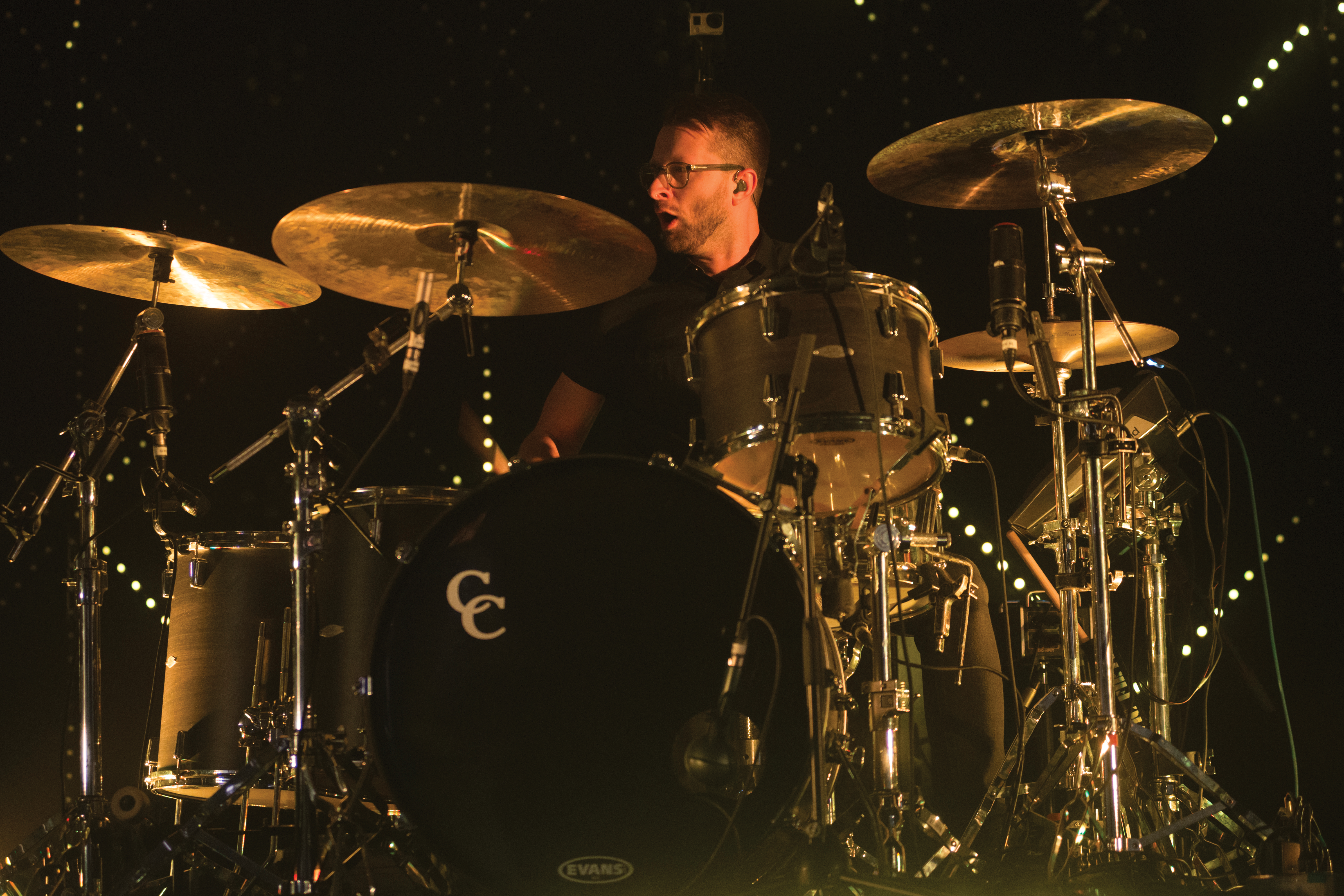 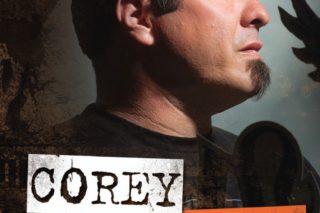 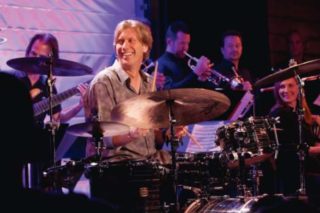