Being the backbone of Ratt ‘n’ roll isn’t easy, but somebody has to do it. Bobby Blotzer was such a highly desirable player in the L.A. area a few years back that the members of Ratt had to put up a big struggle to get him to join. At the same time as he joined […]

Randy Wright defies the usual definition of drummer. Certainly he’s that for Barbara Mandrell, but he’s so much more. Aside from being the Mandrell bandleader, Randy is a featured vocalist in the band. In fact, he is almost more at home behind the drums when he is singing than when he’s not. Also, Barbara brings […]

Debbie Peterson — She Knows What She Wants

Debbie Peterson sits in a stiff, straight-backed chair at the CBS Records office in Midtown Manhattan and fidgets nervously with her necklace. “I’m quite new to this,” she announces, as I set up my cassette recorder and prepare for the interview I’ve been waiting to conduct for most of the afternoon. “No one has ever […] 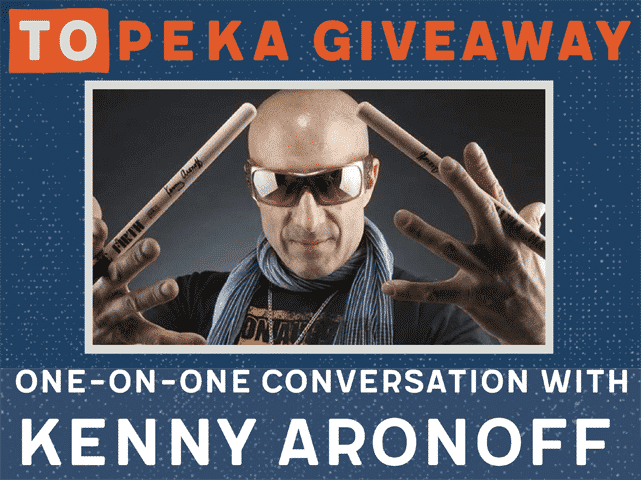