Randy Wright defies the usual definition of drummer. Certainly he’s that for Barbara Mandrell, but he’s so much more. Aside from being the Mandrell bandleader, Randy is a featured vocalist in the band. In fact, he is almost more at home behind the drums when he is singing than when he’s not. Also, Barbara brings […] 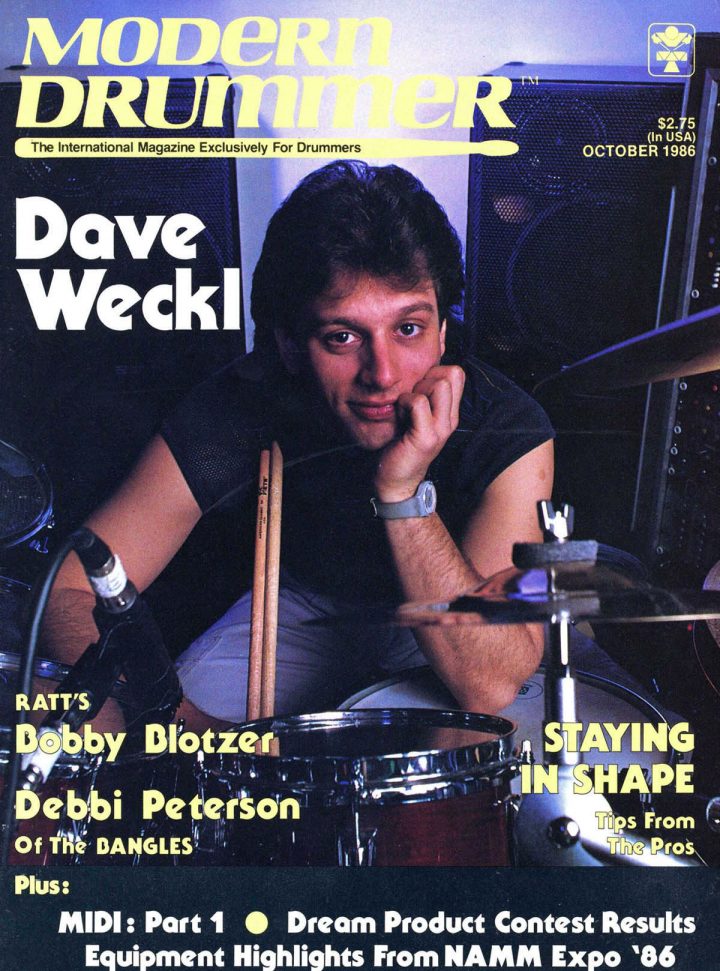 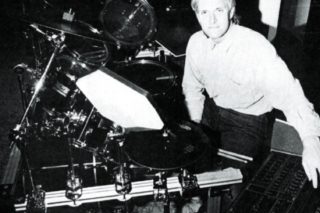 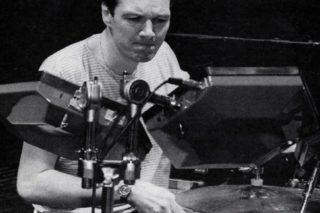 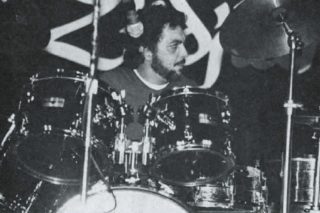 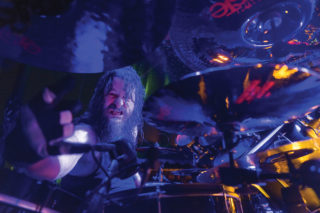