Skip to content
Contact
Digital Access FAQ
Subscribe
Advertise
My Account
Shop
About MD
The session and touring vet sounds off on an alternative powerhouse’s newest smash. On September 20, the soul-influenced indie-pop band Fitz and the Tantrums released All the Feels, their fourth full-length since forming in Los Angeles in 2008. The group, which quickly developed a buzz in L.A. early in their career, launched to global success […] 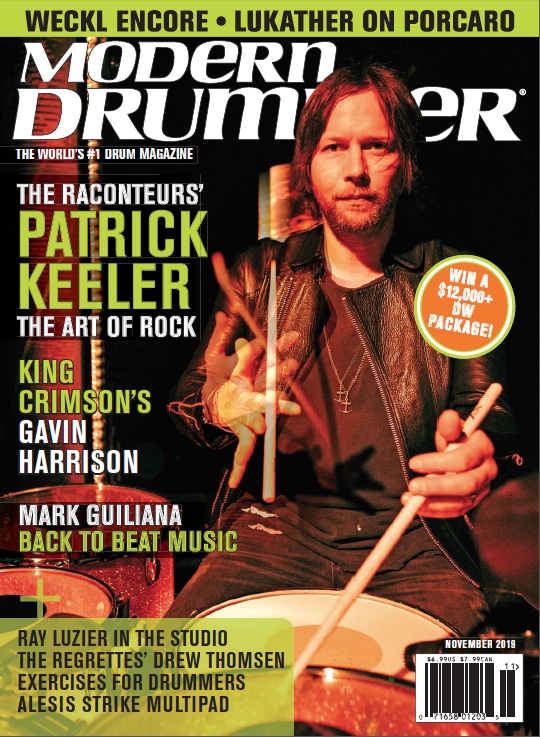 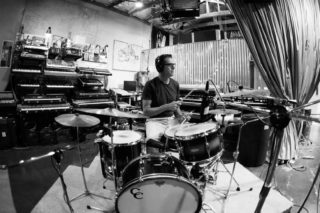 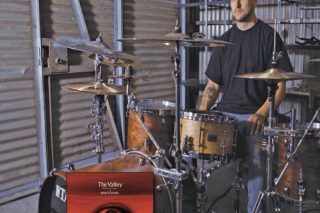 Navene Koperweis on Whitechapel’s The Valley
by Willie Rose 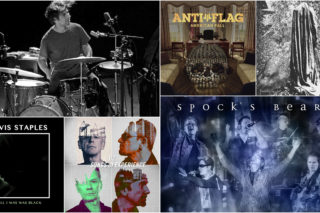 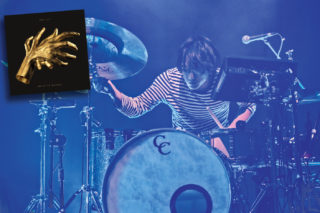