In December of 2014 Modern Drummer interviewed the legendary Ginger Baker, who died this past weekend, on the occasion of his last studio album, Why? 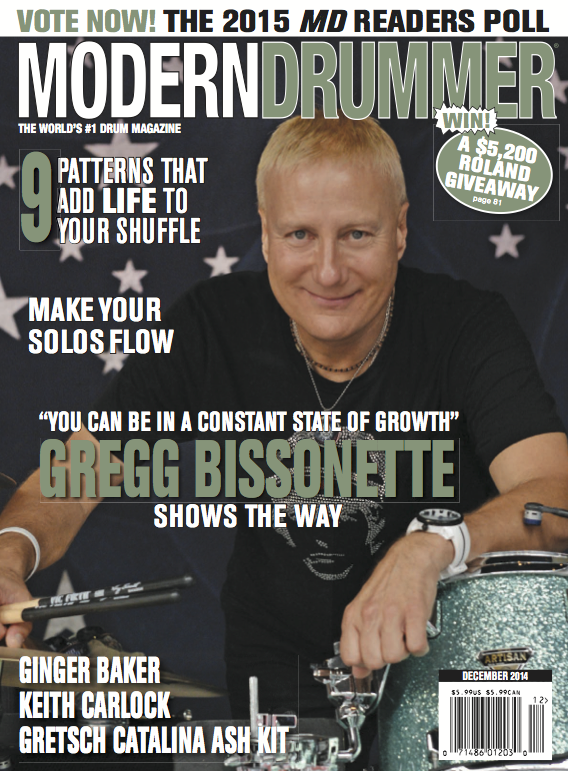 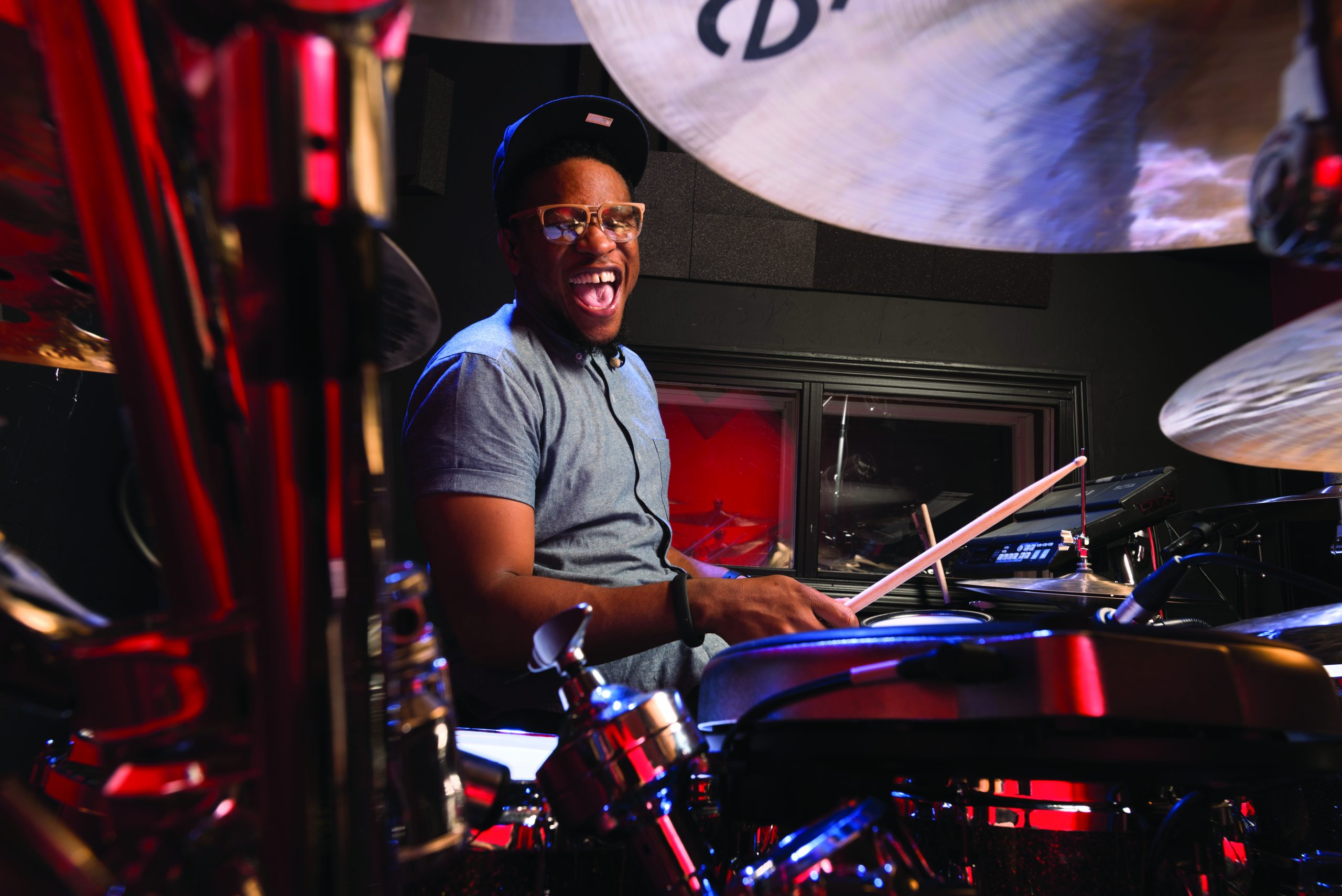 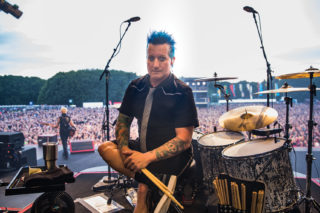 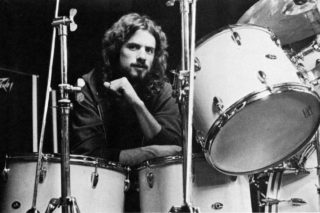 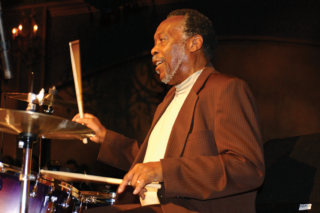