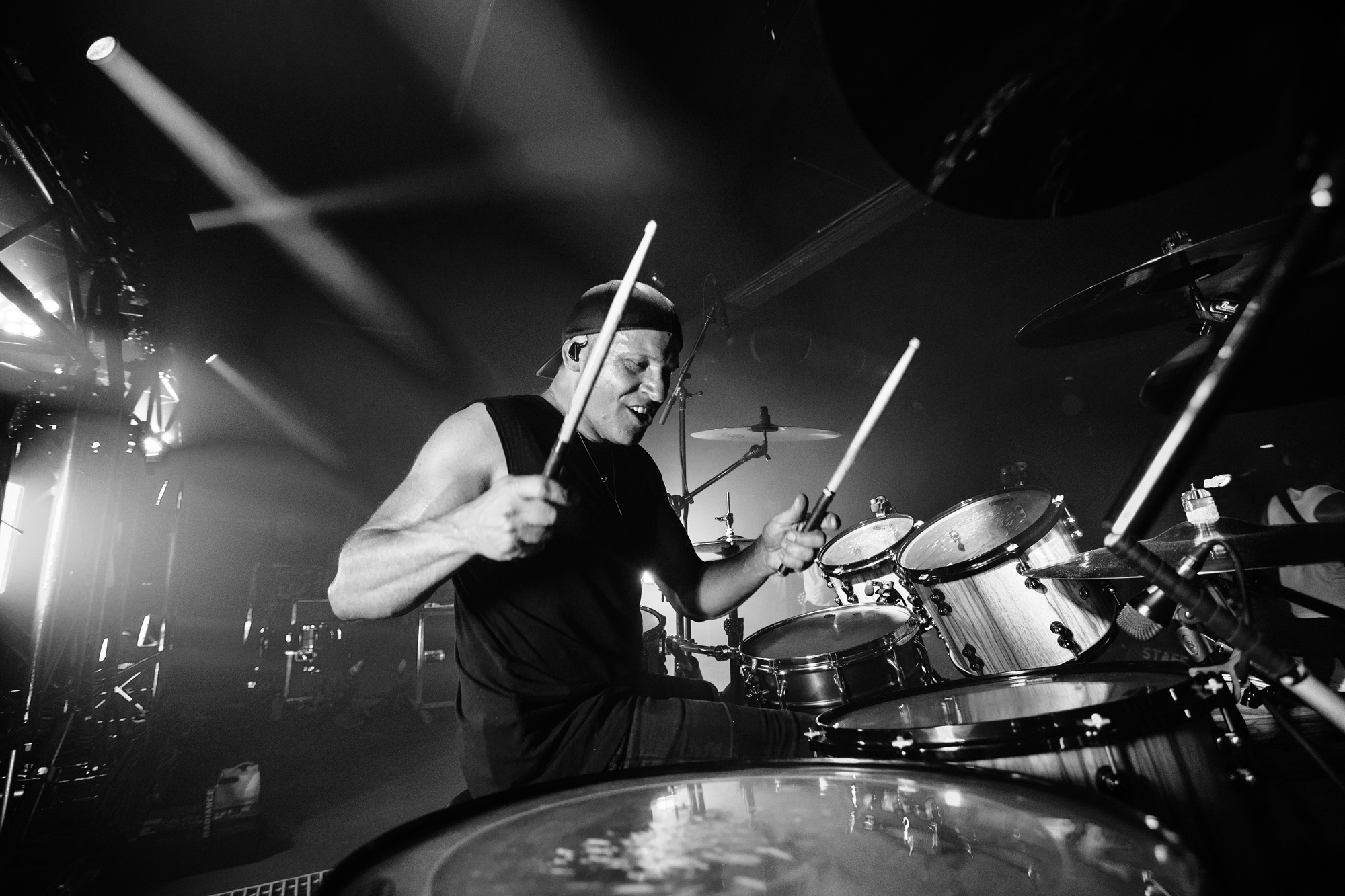 Following lengthy stints with the established U.K. alternative groups Pitchshifter, Killing Joke, and Pop Will Eat Itself, Jason Bowld recently officially joined British modern-metal titans Bullet for My Valentine. The group’s latest full-length, Gravity, is the first to feature Bowld, who began touring full-time with the band in 2015 when original drummer Michael “Moose” Thomas took time off from the band. 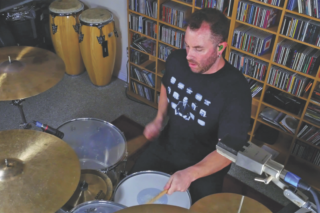 Dave Elitch’s Getting Out of Your Own Way: A Multitude of Subtleties
by Ilya Stemkovsky 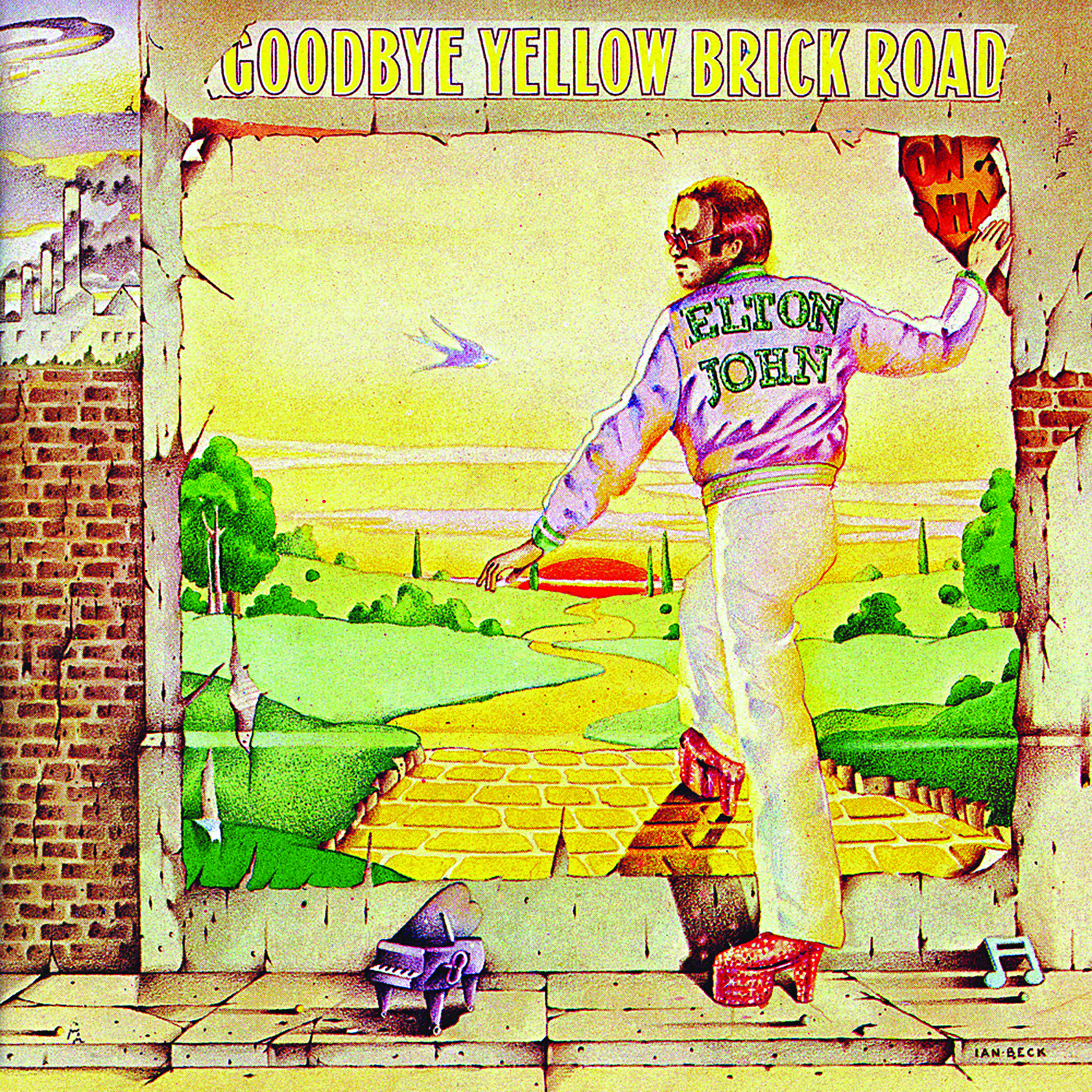 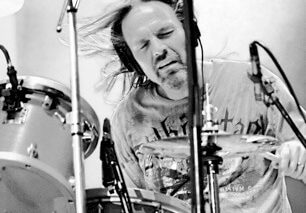