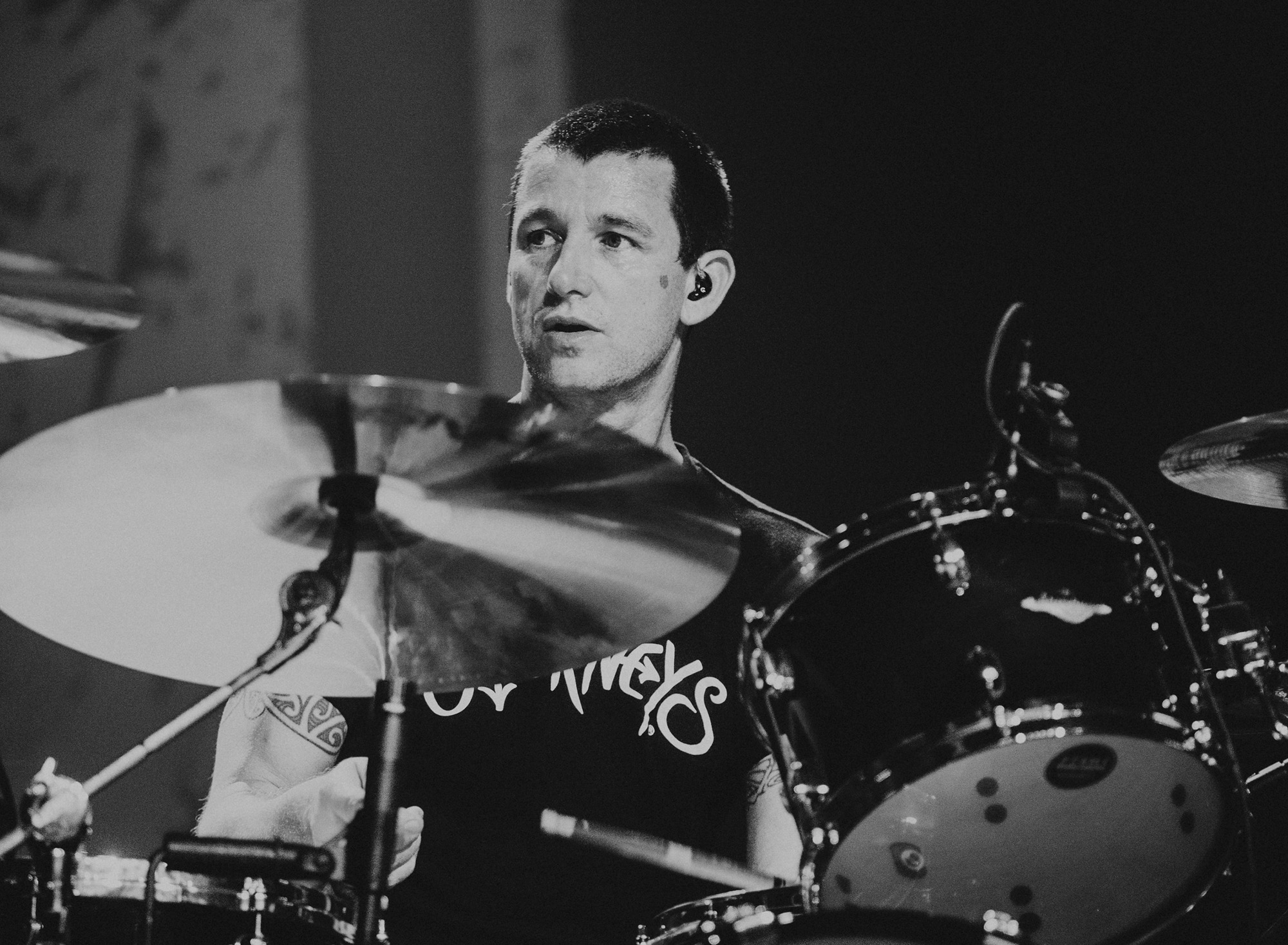 On September 14 the pop-punk hitmakers Good Charlotte released Generation Rx, the band’s seventh studio album overall and second release after returning from a four-year hiatus in 2015. Since 2005, the studio guru Dean Butterworth has been powering the group with driving grooves, signature bulldozing fills, and a unique dynamic approach that serves the band’s songs first. On Good Charlotte’s latest effort, the drummer’s statements prove as effective as ever. 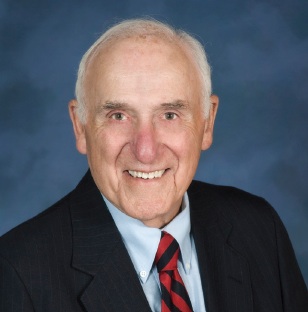 The Healing Power of Silence
By Lauren Monroe 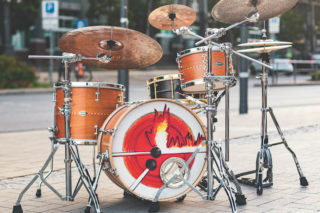