Remo is one of the most well-known brands in the music industry. Its logo can be found in concert halls, school band rooms, recording studios, late-night venues, and even therapy sessions and hospital rooms. Remo Belli, founder of Remo, Inc., got his start in music by sneaking into small Indiana clubs as a child to watch his favorite drummers play. He was gigging by the time he was sixteen, but his career took a detour when he entered the Navy as World War II was ending. 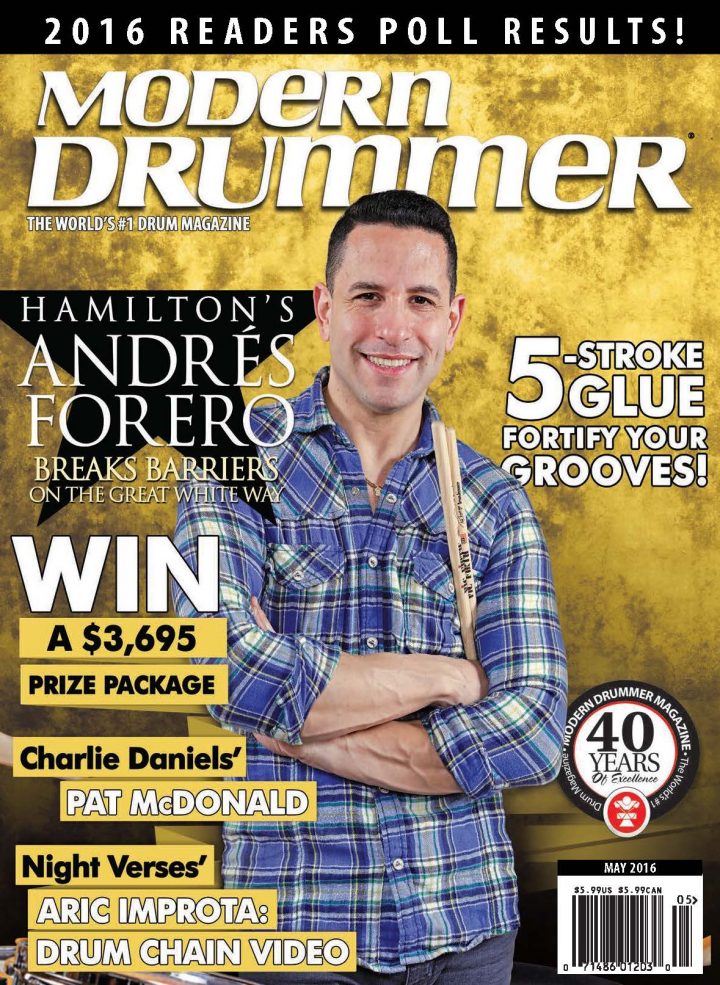 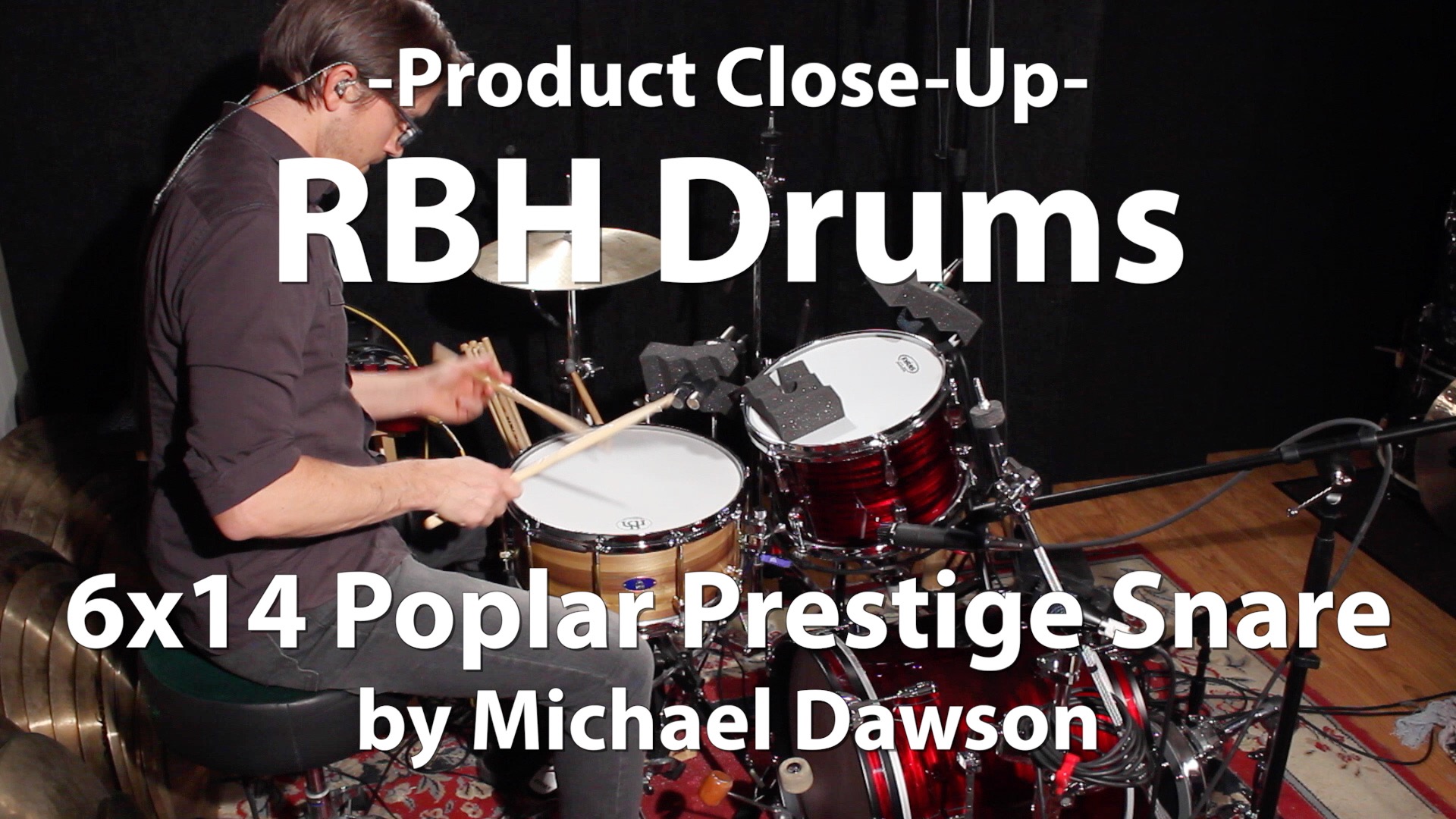 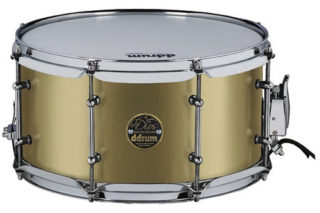 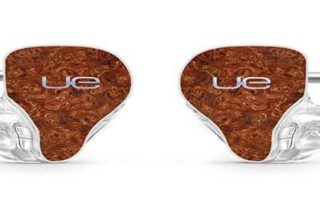