According to a series of surveys conducted by Pew Research Center in 2015, sixty-four percent of Americans now own smartphones. And they’ve become increasingly useful for musicians. In the October 2015 issue of MD we took a look at nine iOS apps we felt every drummer should check out. In this article, we’ve rounded up six more, most of which also work on Androids. 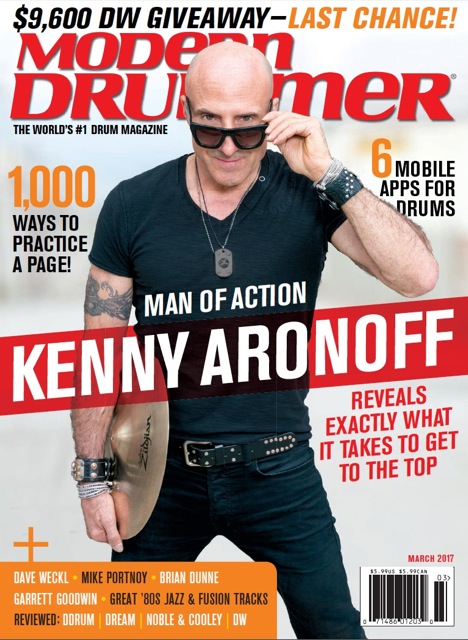 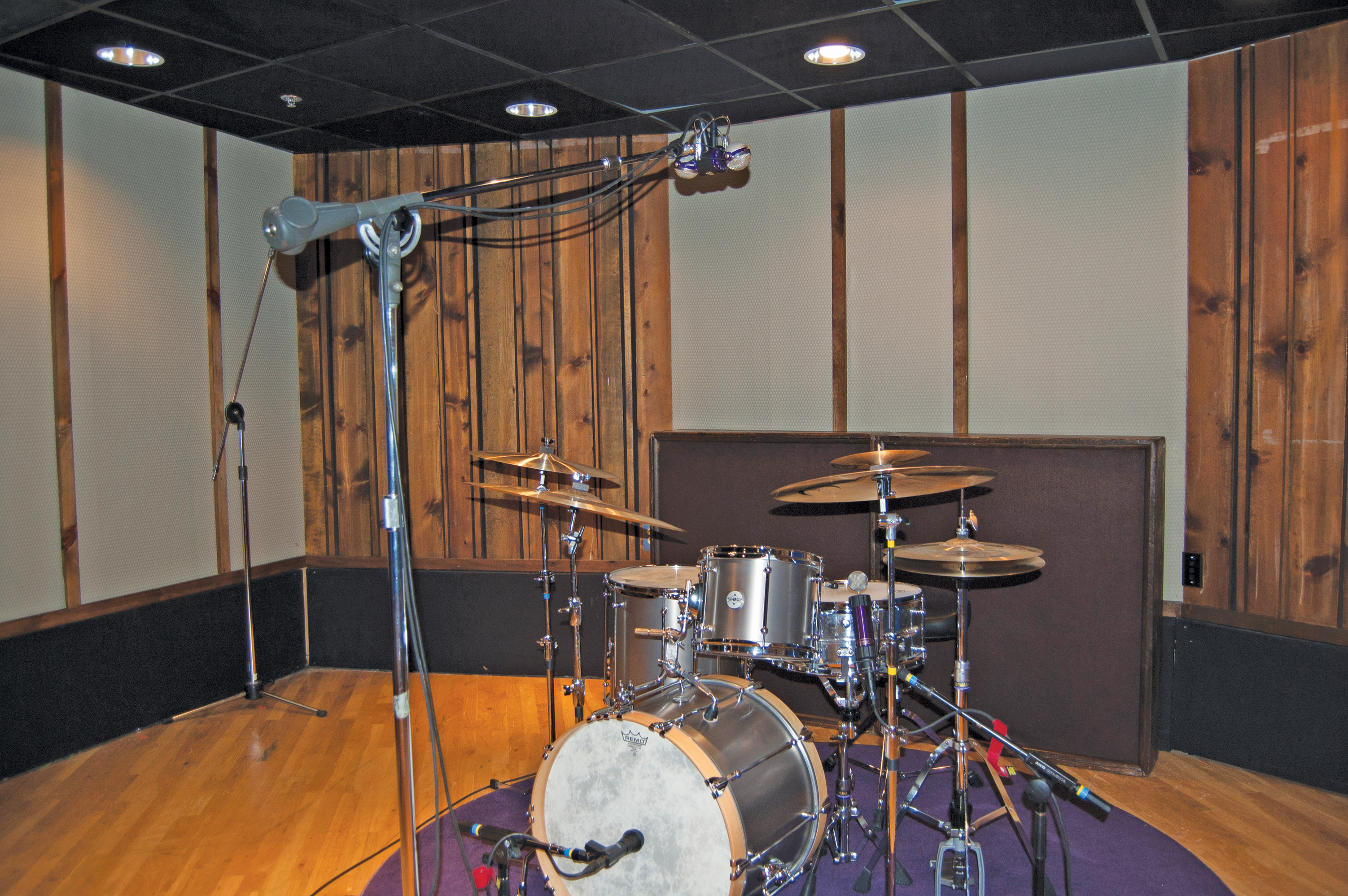 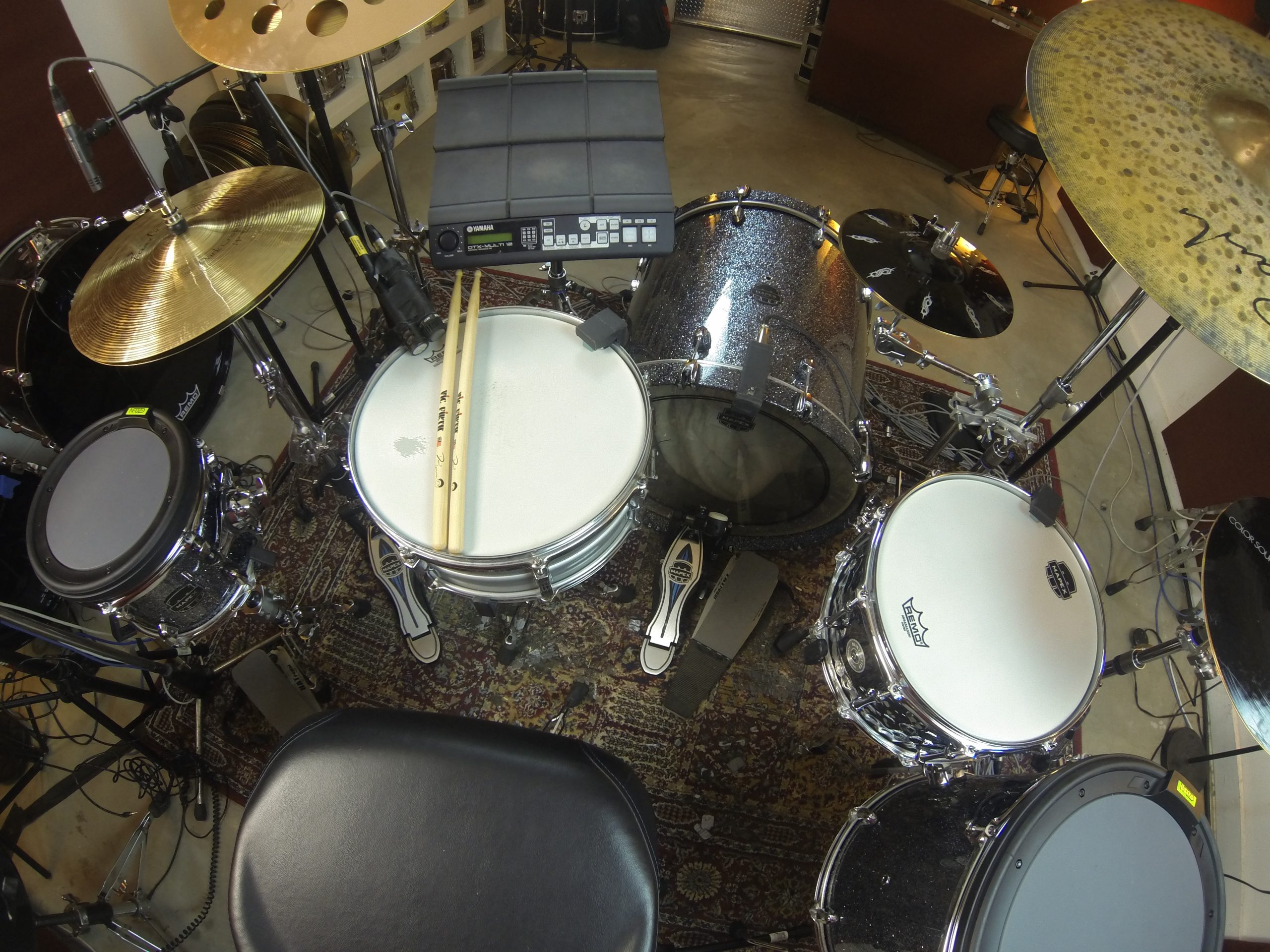 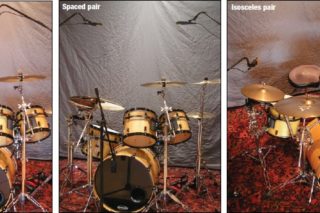 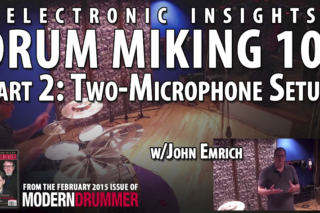