At the very end of last year the drumming world said its final goodbyes to the influential jazz-rock drummer Alphonse Mouzon. Although he was not quite as recognizable among the wider drumming audience as pioneering players such as Billy Cobham and Lenny White, Mouzon was highly regarded by hardcore followers of fusion drumming. 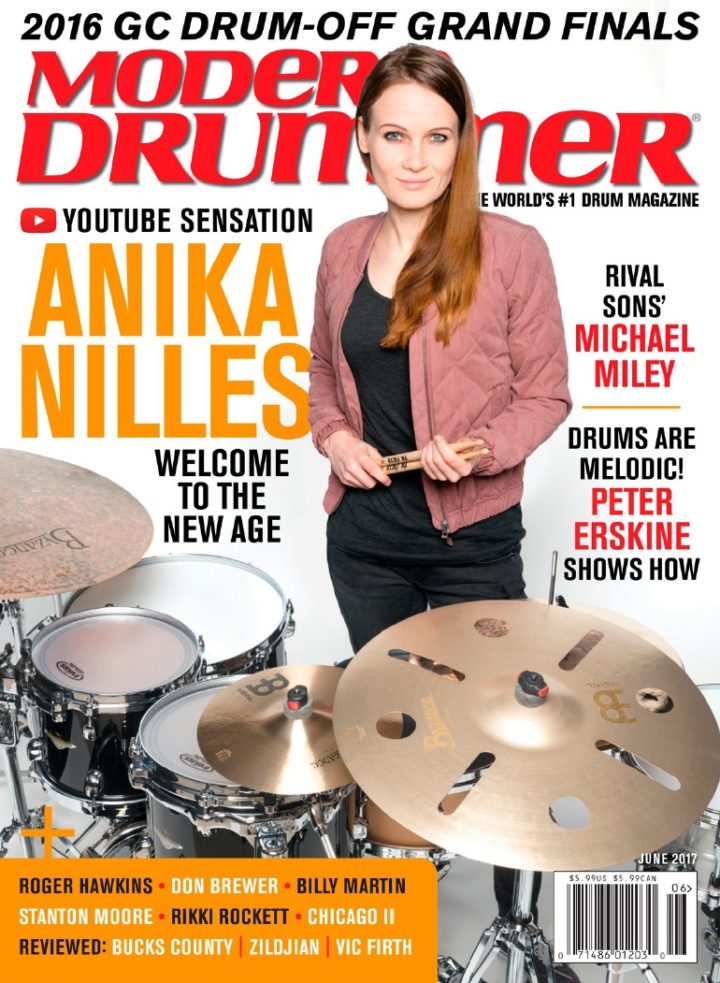 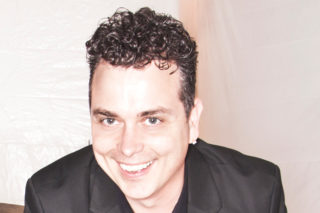 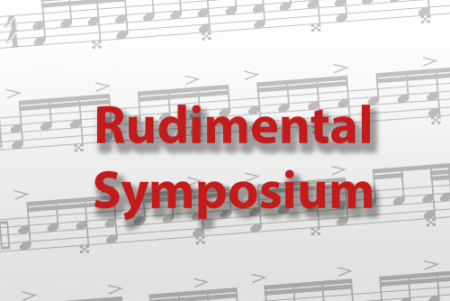 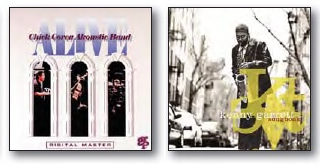