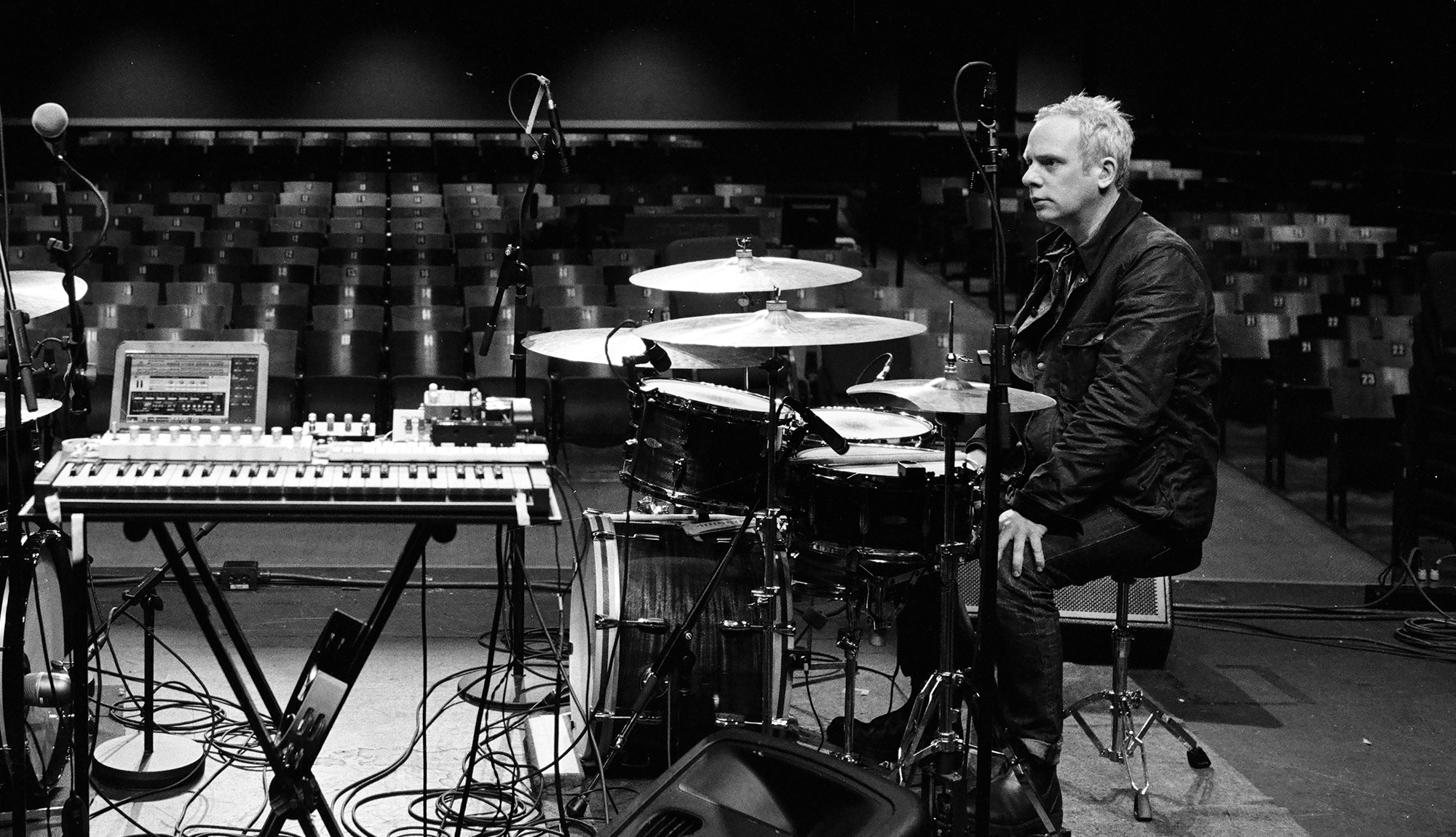 Since emerging from the fertile ’90s post-rock scene in Chicago, the Sea and Cake have consistently redefined themselves, exploring spacious, thoughtful rock to mellow bossa novas and analog-synth-drenched pop. On the careful craftsmen’s eleventh release, Any Day, drummer John McEntire fulfilled kit duties as well as his typical engineering, producing, and mixing roles with the band. As the group acclimated itself to its new trio lineup following the departure of original bassist Eric Claridge, McEntire also found himself either playing or programming bass throughout the effort. 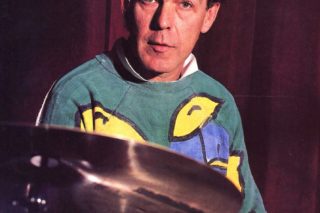 Jerry Carrigan: In On The Ground Floor
by Robyn Flans 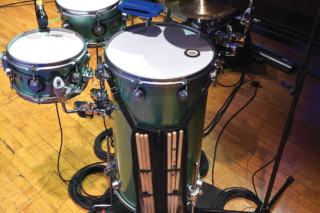 Kit Of The Month – Cocktail Convenience