The Sublime Power of Supporting Music with “Special Sauce”

What inspires the human spirit to pursue and achieve greatness? In the case of six-time Modern Drummer cover artist and MD Hall of Famer Dave Weckl, there are many levels of achievement to explore in the evolution of one of drumming’s most accomplished ambassadors. From Weckl’s youthful aspirations to his hard-earned success in the highly competitive New York studio scene, his dedication to following his passion led him to opportunities beyond his wildest expectations. In fact, what embodies the drumming industry in terms of sound, technique, style, and product innovation was partially influenced by Weckl’s unique vision to develop new sonic possibilities, pursue unexplored rhythms, and conceive products that advance the art of drumming.

As a teen growing up in St. Louis, Weckl realized drumming was his passion. At 17, he was already playing six nights a week. At 18, he moved to Connecticut to attend University of Bridgeport with aspirations of becoming a New York City session player. As fate would have it, the bassist in the university’s jazz band invited Weckl to join the group that would become Nite Sprite (named for the classic Chick Corea tune)—a mostly jazz-fusion band performing original music, along with contemporary material from Weather Report and Corea. Eventually, Weckl recruited his long-time St. Louis friend, keyboardist Jay Oliver, who had been touring with Maynard Ferguson, and the two roomed together in Westport, Connecticut.

Eventually, Nite Sprite debuted in New York at the Brecker Brothers club, Seventh Avenue South. It was lots of heavy lifting of gear to the upstairs venue for $20 a player. During this time, Weckl had been sending tapes and letters to Peter Erskine, who was drumming with Stan Kenton. While Erskine was hanging out in New York with jazz guitarist Steve Khan, the two went to see Nite Sprite. Erskine was so impressed with Weckl’s playing, he recommended him for a gig with a group called French Toast, featuring Santo Domingo pianist Michel Camilo and New York session bassist Anthony Jackson. Ironically, Jackson was the bassist who played on Corea’s “Nite Sprite” along with studio-drumming giant Steve Gadd—who Weckl had studied intently in his youth. 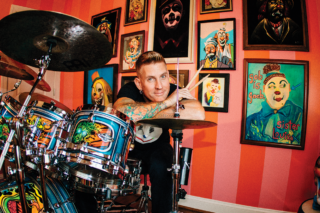 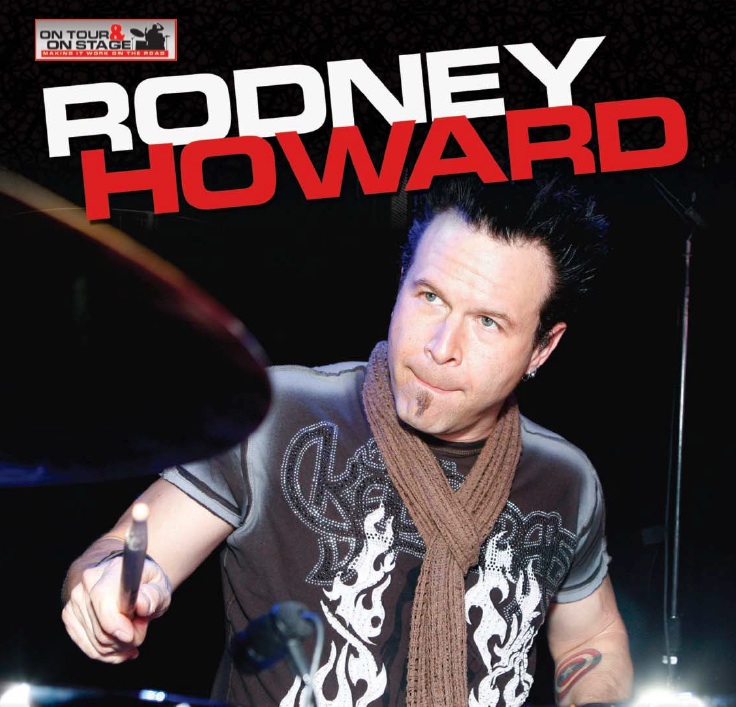 Rodney Howard – On Tour & On Stage Making It Work