It’s almost impossible to talk about drums in Los Angeles without Paul Jamieson’s name coming up. “Jamo”—as he is known to virtually every top drummer and producer in L.A.—has been a first-call drum tech for nearly 50 years. When he began working in the early 1970s, it was before the term “drum tech” had even been coined, and he was an early pioneer of the Los Angeles drum-cartage industry. He also had a knack for making drums sound great. He soon discovered he could earn more for delivering an immaculately tuned drumset to another drummer’s recording session than he could earn actually playing the session.

He founded Paul Jamieson Studio Rentals with just himself, a van, a few snare drums, and his own set of Ludwig drums. From those humble beginnings, Jamo’s drum inventory grew to more than 25 sets, 100 snares, and countless cymbals and percussion items. The collection was housed in his warehouse in North Hollywood, along with his rather impressive car collection that includes a staggering number of vintage Detroit muscle cars, Corvettes, and Porsches. Talk about a candy store! 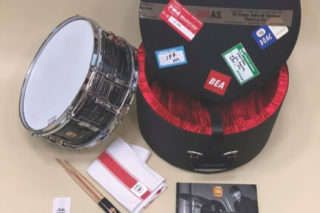 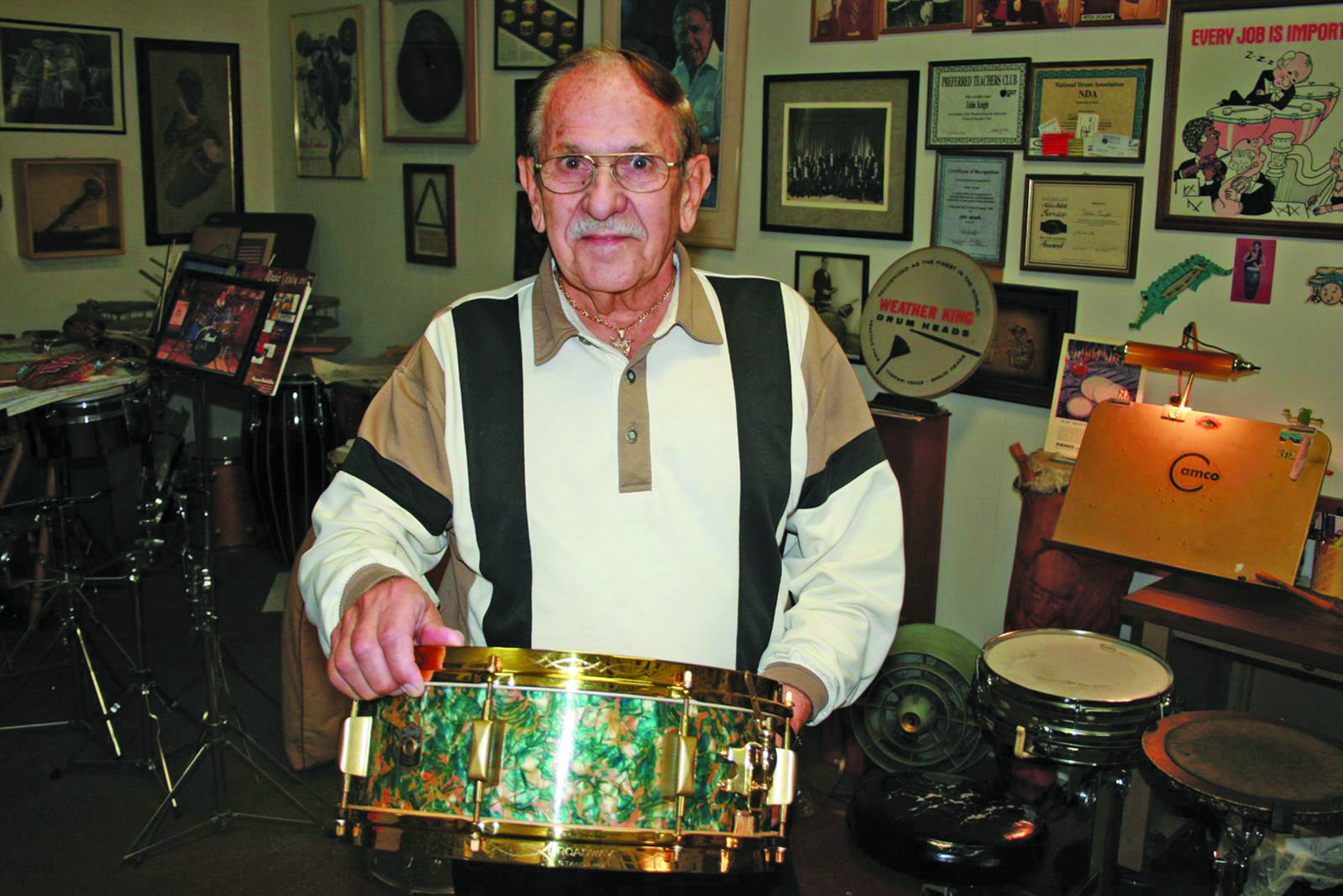