Our Newest Hall of Fame Member Defines Purpose and Passion

Sheila Escovedo’s journey from growing up in a legendary family of percussionists, to seeing Karen Carpenter playing drums when she was just eight or nine, to performing with her dad Pete in Azteca when she was 15 years old, and ultimately transforming herself into Sheila E. “Queen of Percussion” is mostly the story of her deep love of performing, her diligent work ethic, and her uncanny ability to energize audiences.

Playing with Billy Cobham—who produced two Pete & Sheila Escovedo albums (Solo Two in 1977 and Happy Together in 1978)—and joining George Duke’s band in 1977 elevated her profile. Tons of percussion credits followed—including being a part of Marvin Gaye’s final tour in 1983—until her musical and close personal relationship with Prince launched a hitmaking solo career and international celebrity. 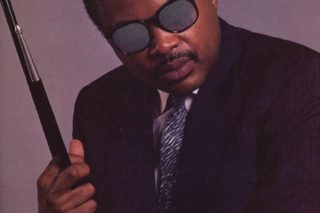 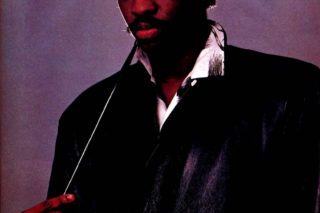