Jim Chapin Father of Independence by Rick Mattingly The Chapin Book. Sooner or later every serious drummer has to master it. Although the book was once considered impossible to play, it is now accepted as the basic text for independent coordination. Many books have appeared since which have attempted to cover the same material in […] 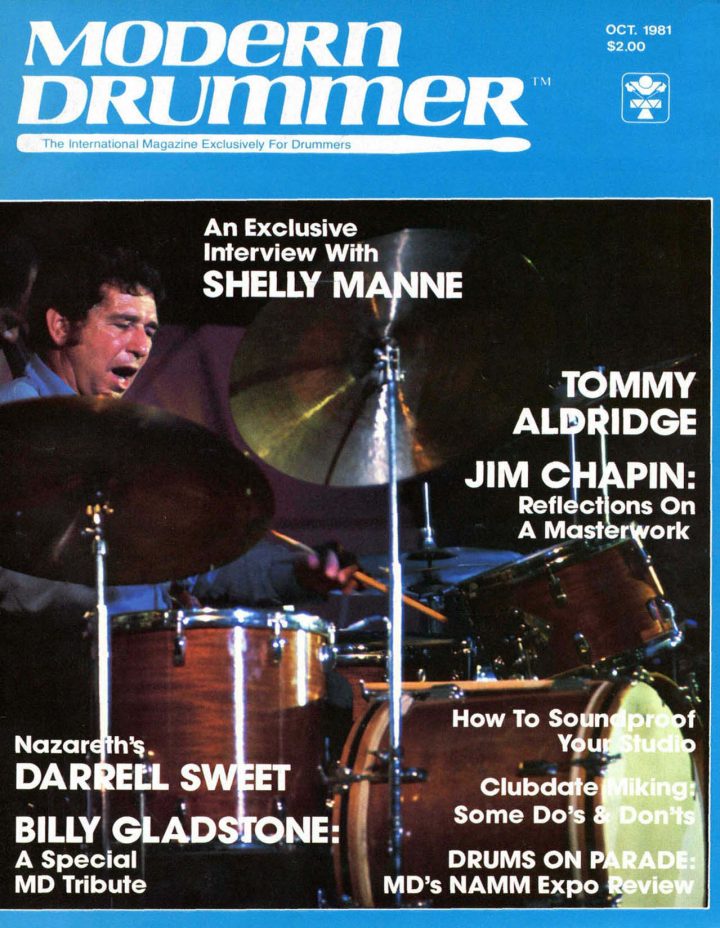 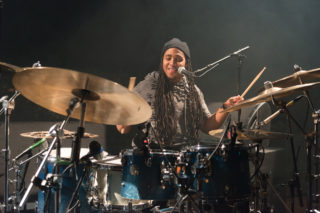 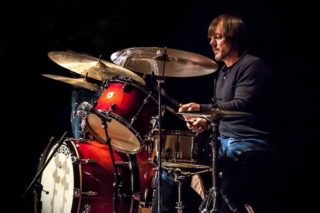 Why Influencers Matter
By Mike Haid 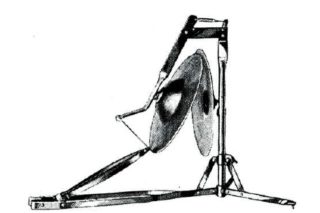 From The Past — Seemed Like A Good Idea At The Time…