He’s played with everybody, but he doesn’t get called just for his technique.It’s been more than thirty years since Kenny Aronoff first received national attention as the drummer on John Cougar Mellencamp’s hits “Hurts So Good” and “Jack and Diane.” After playing on numerous Mellencamp records, Aronoff became an in-demand studio and touring player whose credits range from Bob Seger and John Fogerty—the latter an ongoing gig—to Willie Nelson, Travis Tritt, Smashing Pumpkins, the BoDeans, Meat Loaf, Alice Cooper, and hundreds more. 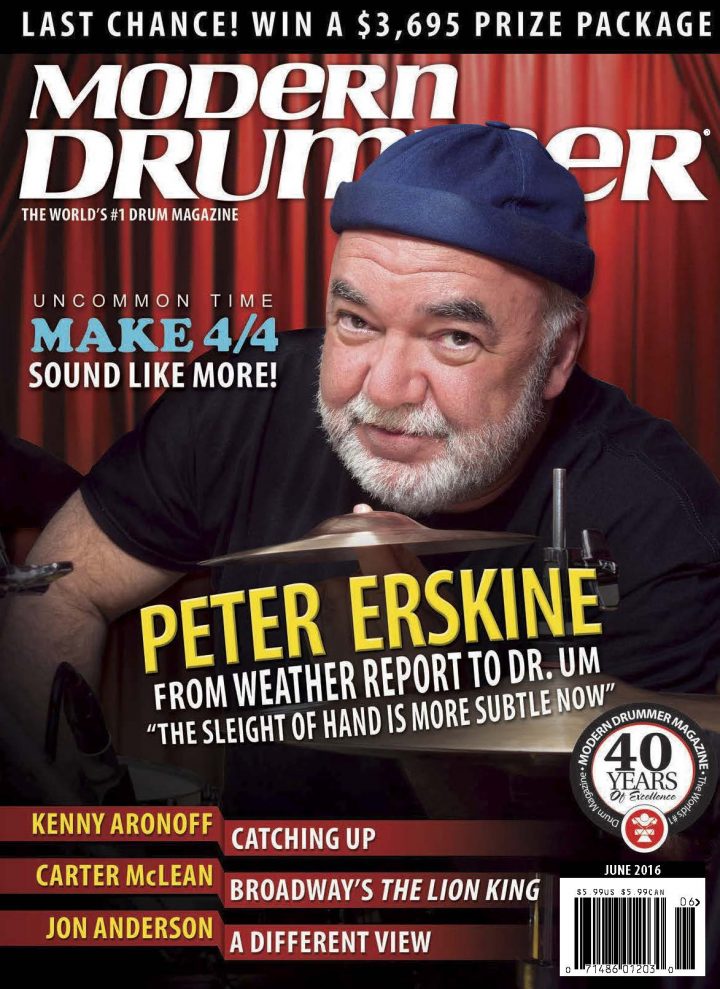 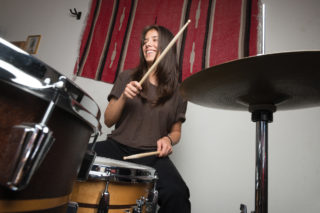 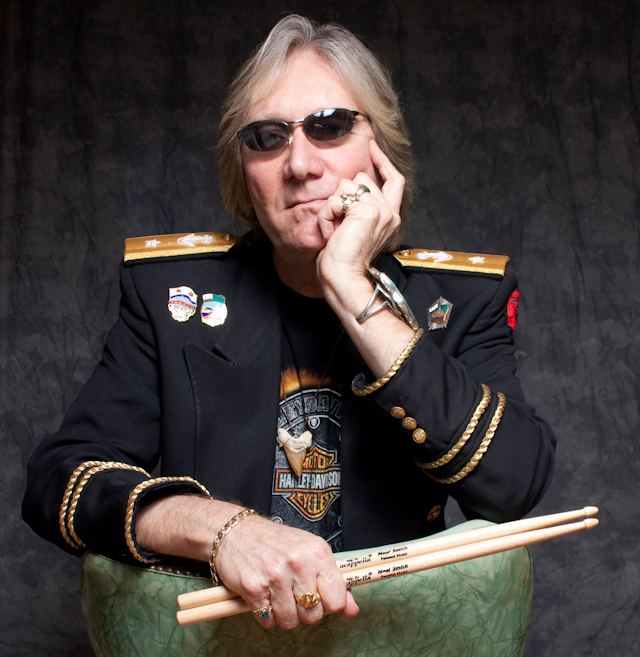 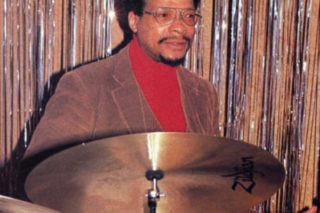