Skip to content
Contact
Digital Access FAQ
Subscribe
Advertise
My Account
Shop
About MD
The snare drum could be viewed as a drummer’s most important voice and has helped define some of the drumming community’s most revered performances. Consider John Bonham’s deep, throaty snare on Led Zeppelin’s IV, which dominates tracks such as “When the Levee Breaks.” Or Steve Gadd’s dry tone pulsating throughout Paul Simon’s “50 Ways to Leave Your Lover.” Or the monstrous crack from Elvin Jones that prods and stabs its way through Wayne Shorter’s Speak No Evil. 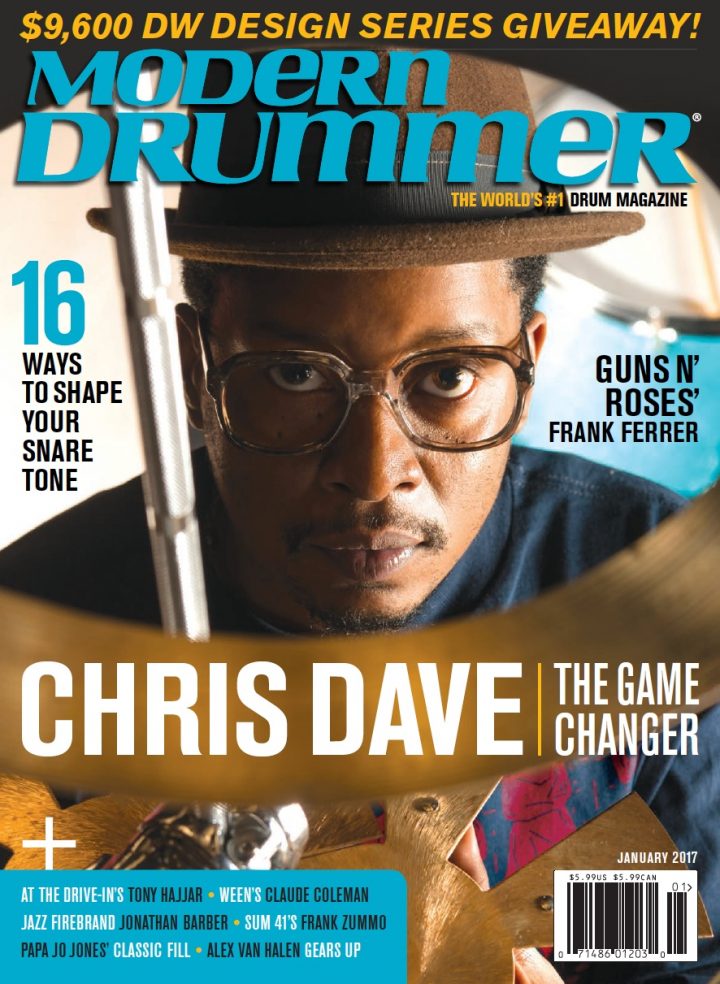 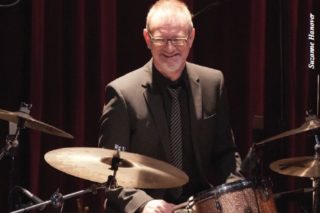 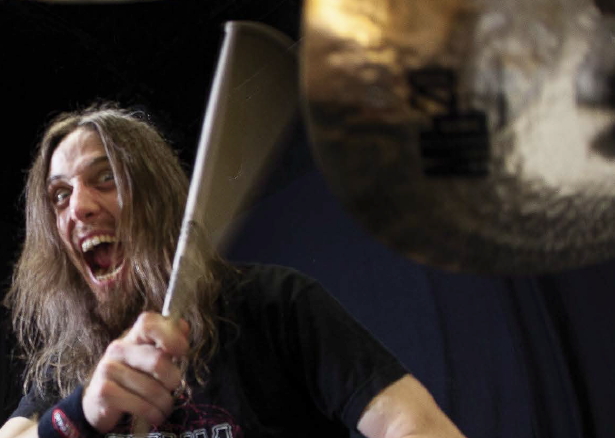 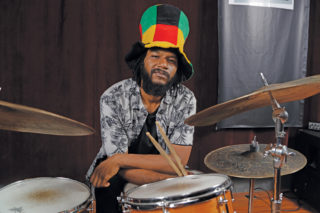 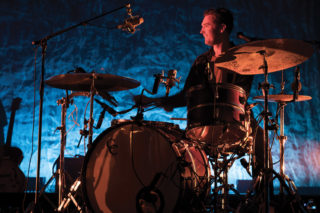